Opinion on the Regional integration for development in ACP countries 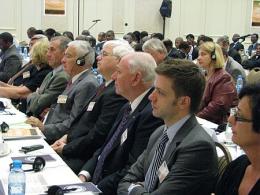 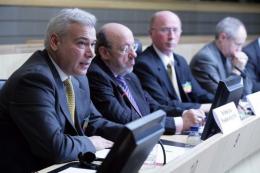 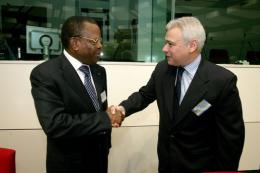 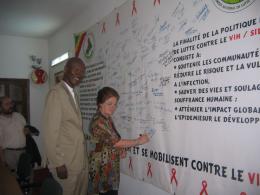 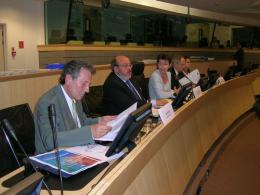 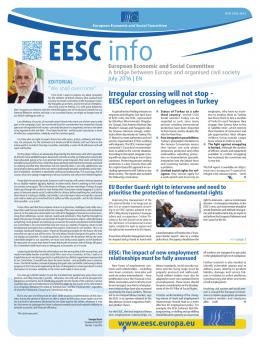