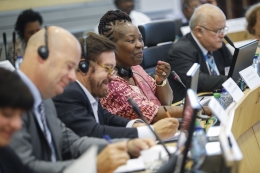 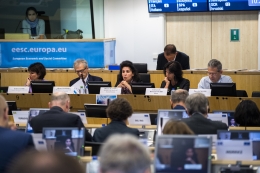 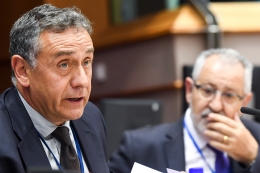 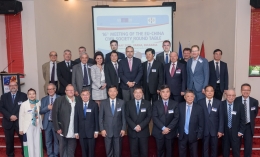 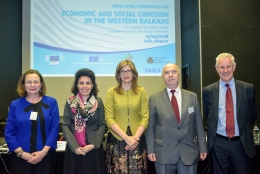 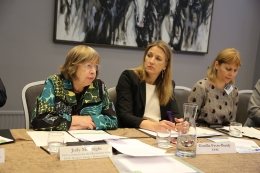 The Consultative Committee of the European Economic Area (EEA CC) recently drew attention to gender gaps in the labour market and to challenges faced by the transport sector in the EEA. On 3 and 4 May two reports and resolutions concerning these issues were adopted by members of the European Economic and Social Committee (EESC) and by social partners from Iceland, Liechtenstein and Norway at the Committee's 26th meeting, which took place in Reykjavik, Iceland. 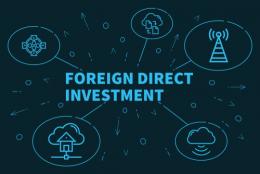 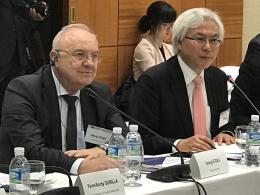 Gender pay gap, circular economy, decarbonisation and freedom of association on the agenda of EU and Korean annual meeting

The Civil Society Forum under the EU-Korea Free Trade Agreement (FTA) held its sixth meeting in Seoul on 11 April, co-chaired by Mr Lee Ho-Geun and Mr Georgi Stoev. In their joint statement the co-chairs emphasized that the uncertain geopolitical environment posed new challenges to the EU-Korea relations. It called for promoting shared values and interests in the region and for making the partnership Korea and the EU more relevant to the request of the citizens. 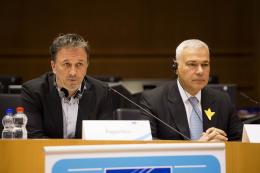 Integration of the Western Balkan countries guarantees security and stability in the region and should remain a top EU priority
Reference number:
21/2018