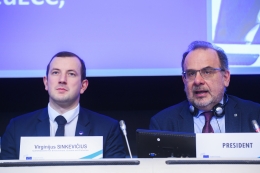 Green future: Europe has to show the way and lead by example
Reference number:
3/2020

The fight against climate change was high on the agenda of the January plenary session of the European Economic and Social Committee (EESC), which hosted a debate on COP25 and the European Green Deal. 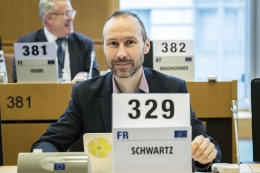 It is time to reinforce environmental criminal law, says the EESC

The EESC considers it crucial to improve implementation of the Environmental Crime Directive to ensure the best possible environmental protection in the EU. 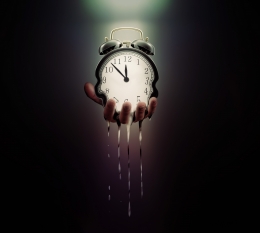 Time is running out! A real Green and Social Deal must deliver urgently says the EESC

The European Economic and Social Committee (EESC) is deeply concerned with the growing disconnect between the climate emergency and the political answers to the climate crisis at COP25. Without any clear signs of increased ambition by the major polluters despite the continuous rise of emissions, the EESC expects the EU to take the lead and deliver on its promise of a growth that gives back more than it takes away. 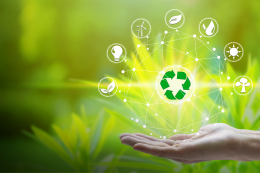 A Sustainable Europe must leave no one behind

The European Economic and Social Committee (EESC) believes that tackling the social question is absolutely crucial to achieve the United Nations 2030 Agenda on Sustainable Development in the EU. The implementation of the 17 Sustainable Development Goals (SDGs) requires merging the social with the economic and environmental dimensions of sustainability, bringing about a systemic change and overcoming the silo thinking prevalent in current EU strategies. The "new deal" announced by the Commission President-elect should therefore be a Green and Social Deal ensuring that no one is left behind in the transition to a sustainable and carbon-neutral Europe. 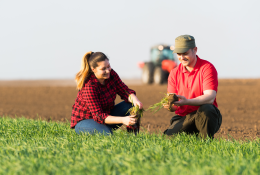 This is key to boosting rural areas and making them more attractive,
along with robust CAP measures targeted at young farmers.
Cooperation and partnership between the European Union, national governments and civil society will be crucial for fostering the generational renewal of the farming population. 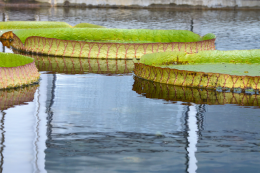 Fisheries, aquaculture and algae cultivation are crucial to increasing sustainable aquatic food production in the EU, promoting food security and creating economic growth and sustainable jobs. The potential of the blue bio-economy remains untapped in the EU. The EESC therefore recommends introducing pan-European pilot projects, and based on their results tapping the sector's full potential with the involvement of both local stakeholders and the scientific community. 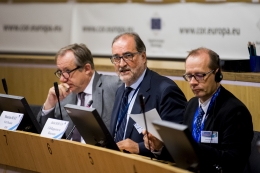 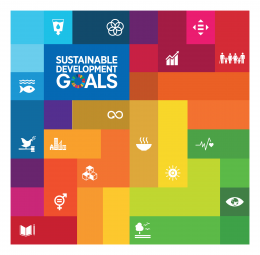 Towards a Sustainable Europe by 2030: The upcoming decade must be the time for action, says the EESC

Sustainable development must be at the heart of the future of Europe. If we want to achieve the UN Sustainable Development Goals (SDGs) by 2030, we need to act now. The time for reflection is over, urges the European Economic and Social Committee (EESC) in its recent opinion on the Commission's Reflection Paper "Towards a Sustainable Europe by 2030". 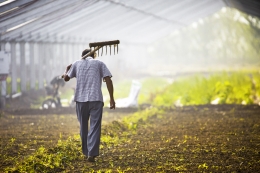 In December 2018, the UN Declaration on the rights of peasants and other people working in rural areas (UNDROP) was adopted by the General Assembly of the United Nations (UN) in New York by a large majority of countries. This event aims to bring together representatives of UN agencies, European Union institutions, academics, experts and most importantly peasants from Europe for an exchange of views.

How school meals can drive local and regional change

How to link sustainable food procurement with strategic policies or climate change actions? How to overcome public procurement issues related to purchasing "local & regional food"? If 1€ invested in sustainable school meals brings up to 6€ in social return in investment imagine the impact of sustainable school meals all across Europe! ICLEI - Local Governments for Sustainability in partnership with the Committee of the Regions and the Organic Cities Network Europe invite you to the 30th edition of Breakfast at Sustainability.