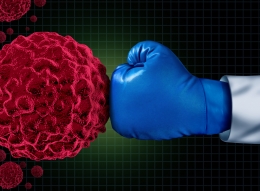 Hailed as ambitious and holistic, Europe's new plan for beating cancer has met with applause from cancer organisations and civil society. Now, as the pandemic is taking a heavy toll on cancer detection and care, the plan needs to be urgently and properly implemented. So much is at stake – without decisive action, Europe may face a cancer tsunami, with the disease projected to become the leading cause of mortality in just under 15 years. 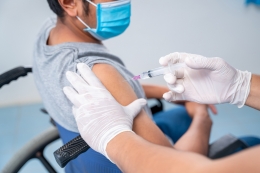 Faced with many barriers and less able to maintain social and physical distance, persons with disabilities are at greater risk of contracting COVID-19 and falling severely ill as a result of the disease. However, in the EU they have not been explicitly included in priority groups for vaccination 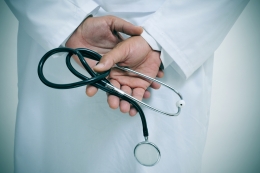 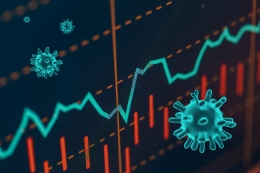 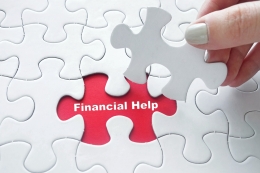 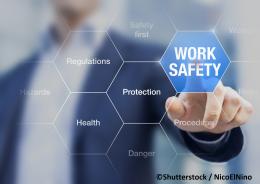 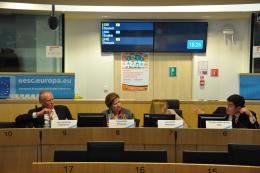 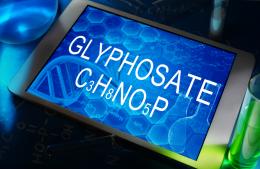 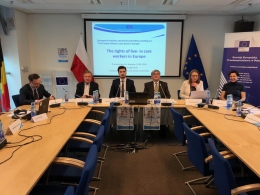