EESC President's Declaration: Now is the time for more, not less, Europe

Democracy in Europe, Where do we Stand? A Civil Society Perspective
Document 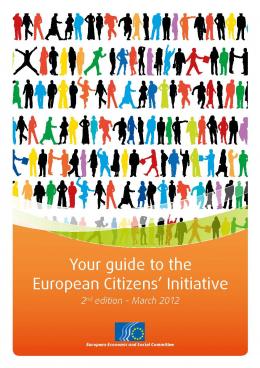 The Workers' Group of the European Economic and Social Committee believes this is an urgent need to deliver a clear message to EU institutions and Member States' leaders: the Group is firmly against Merkel-Sarkozy's proposals related only to a strengthening of the Stability and Growth Pact in the Lisbon Treaty. The resolution mentions the orientations that should be adopted and the measures that should be taken. 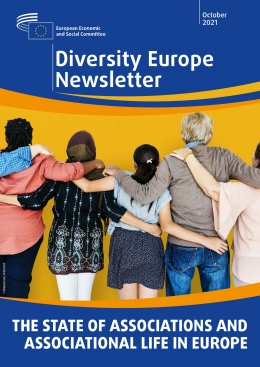