The European Economic and Social Committee has the pleasure of inviting you to the opening of the exhibition:
"Involving Women + Young People = Inclusive Construction SMEs +" A collection of portraits 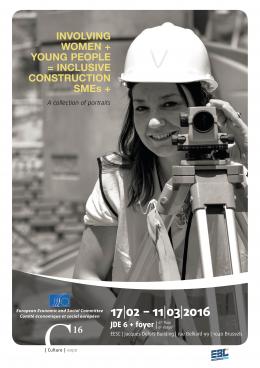 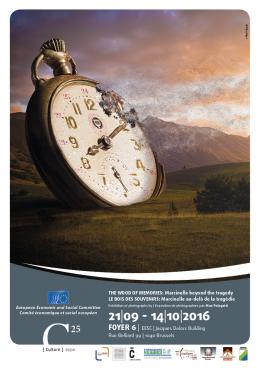 The Civil Society Days 2019 will take place at a crucial moment for Europe, namely after the Sibiu Summit and the European elections and ahead of the constitution of the new European Parliament and European Commission.
Current pressures on our democratic systems are threatening fundamental values (respect for human rights, individual liberty, equality, the rule of law) and the civil society space within the European Union. The alarming consequence is an erosion of democracy and restricted civic space in several parts of the EU.
Against this backdrop and in consideration of the transformation processes the EU is facing, namely on economic, energy and ecological, social, and democratic and participatory level, this year's Civil Society Days will focus on two main pillars, Democracy and Sustainability, and will explore their links and interactions. 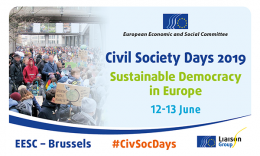 The European Economic and Social Committee has the pleasure of inviting you to the exhibition of photographs taken  by the kids of  the Ecole de de Devoirs de l’Antenne Nord-Est du CPAS de la Ville de Bruxelles.

After having built their own photo camera and mastered the shooting and developing procedures, the kids explored their city, with a different gaze. 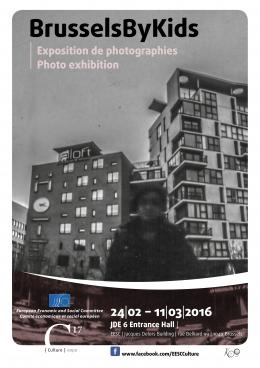 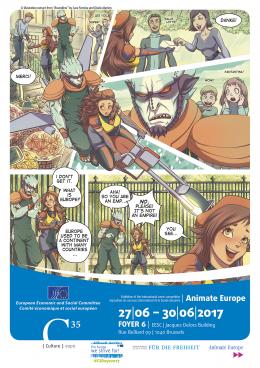 An exhibition to celebrate the Conference of Messina in 1955

This exhibition will be organized in cooperation with the Historical Archives of the European Union, Alinari, Consiglio Italiano del Movimiento Europeo and SMILE. 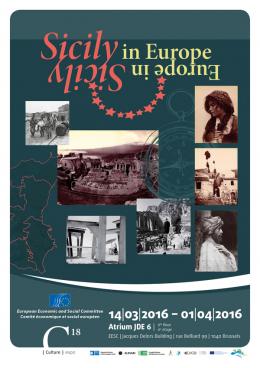 Our first exhibition linked to the Dutch EU Presidency in 2016 is called "Time will change". It consists of two projects: Living colours and Biobased collection. The opening of the exhibition will take place on 16th of March at 6.30 pm and the exhibition will remain open until the 15th of April in the Foyer 6 (JDE building). The exposed student works form a joint exhibition of the Centre of Expertise Biobased Economy (Locatie Avans Hogeschool, Breda) and AKV St Joost Academy of Art & Design, both situated in the Netherlands. 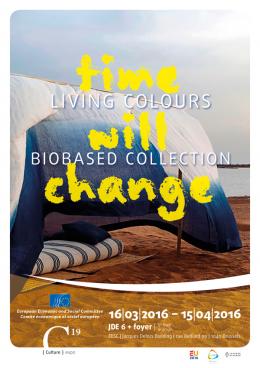 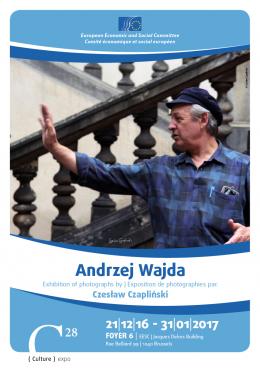 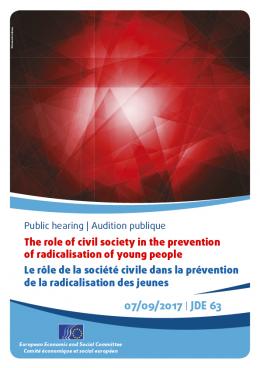