advies EESC: The role of the social partners in reconciling working, family and private life 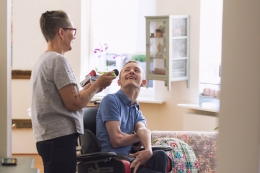 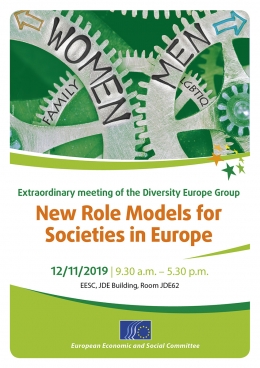 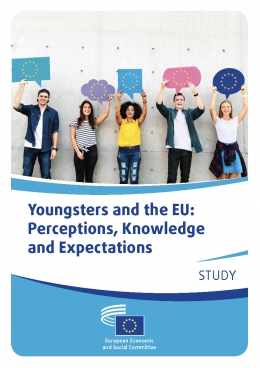