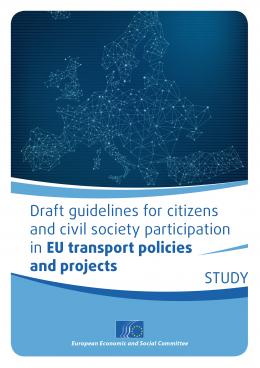 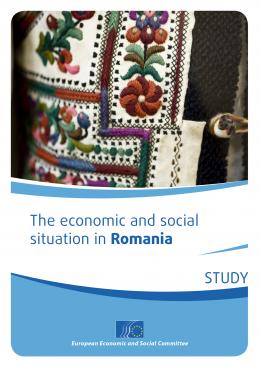 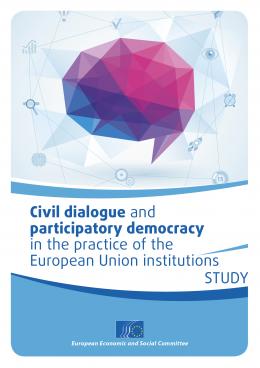 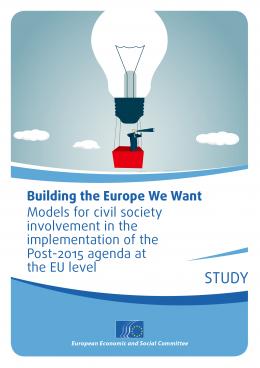 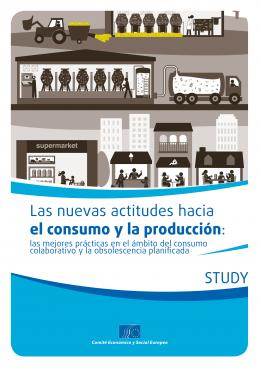 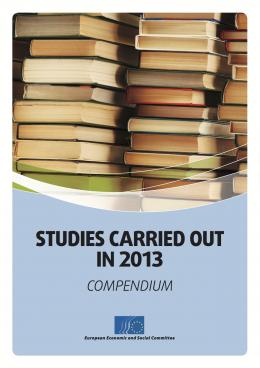 Towards an European minimum income

This study examines whether it would be appropriate to introduce a guaranteed minimum income (GMI) at European level. It begins by describing the features of GMI systems implemented in the Member States for individuals of working age who are fit for work as well as the challenges they encounter and current trends. The study then looks at the legal feasibility of a binding European instrument relating to GMI schemes. 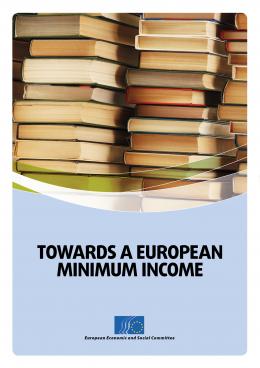 Economic and social councils, the institutionalised platforms for social and civic dialogue in the European Union and in most of its Member States, show a broad range of diversity – in set-up, composition and name. This patchwork of practices seems to stem from political, social and economic traditions in the various countries. Another source of variation is the opinion on who is considered a social partner and on how they should be represented in an institutionalised platform. 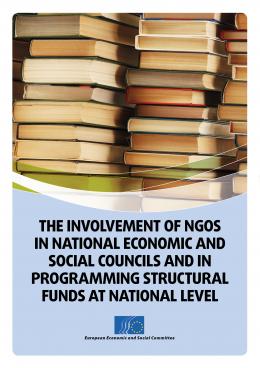 The objective of this study is to facilitate food donation in the EU by providing a comparative overview of relevant legislation and practices in the Member States, mapping any hurdles they present to efficient food donation and identifying best practices. 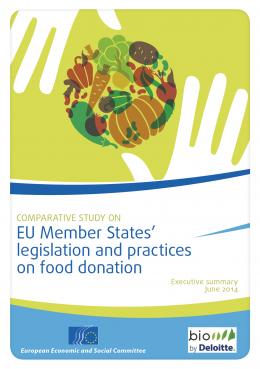