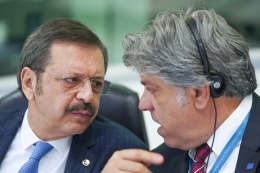 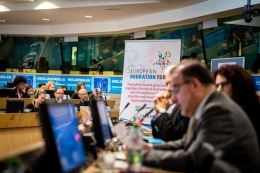 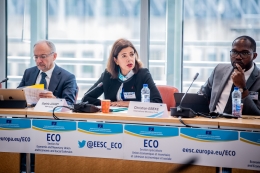 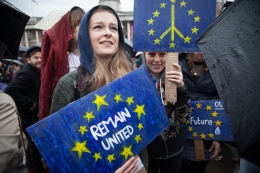 EESC: Upward convergence and communication are key for the EU's future 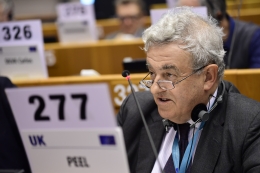 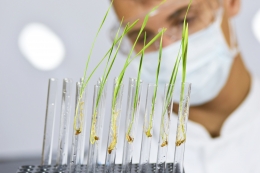 Endocrine disruptors are substances of particular concern; in order to minimise or better avoid any risks, the use of these substances must be embedded in coherent and harmonised EU legislation. 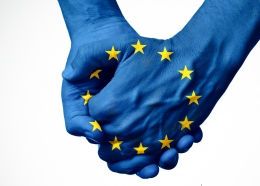 Cohesion policy must be an integral part of new strategy for EU, urges EESC

The European Union urgently needs a new, ambitious and clear strategy for its future. Cohesion policy must be an integral part of it. New provisions for cohesion policy post-2020 must provide for sufficient means and guarantee improved policy efficiency and visibility, urges the European Economic and Social Committee (EESC) in an exploratory opinion on the future of cohesion policy, requested by the Romanian Council Presidency. 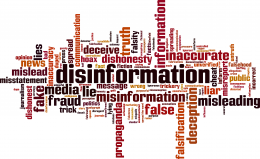 The European Economic and Social Committee (EESC) throws its support behind the action plan presented by the Commission and the EU High Representative to counter disinformation and points out that a coordinated response, with an active role played by civil society, is essential. 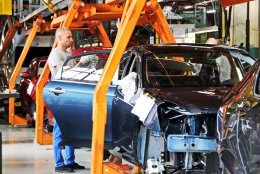 The European Economic and Social Committee (EESC) and the Industry4Europe coalition held a high-level roundtable on EU Industrial Policy on 7 March in Brussels.