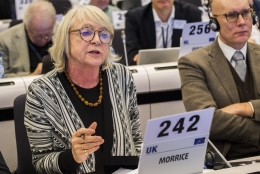 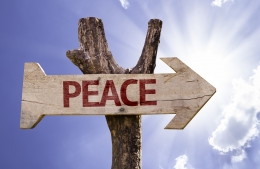 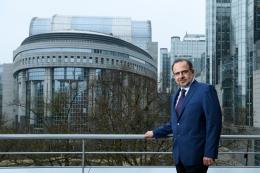 rEUnaissance: Luca Jahier, the new president of the EESC, vows to revive civic engagement for a sustainable Europe
Reference number:
18/2018

Address by Luca Jahier, following his election as new president of the EESC 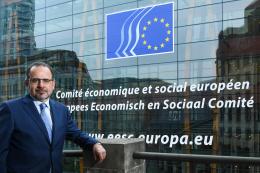 Statement by
Luca Jahier, EESC President, on the occasion of Europe Day (9 May) 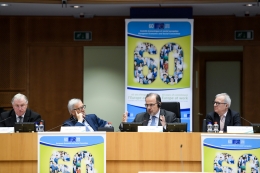 Declaration by Luca Jahier, EESC President, on the occasion of the 60th anniversary of the European Economic and Social Committee 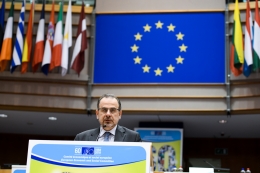 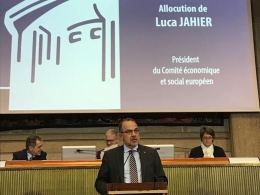 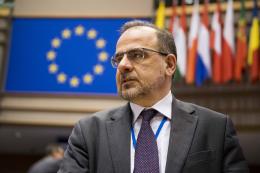