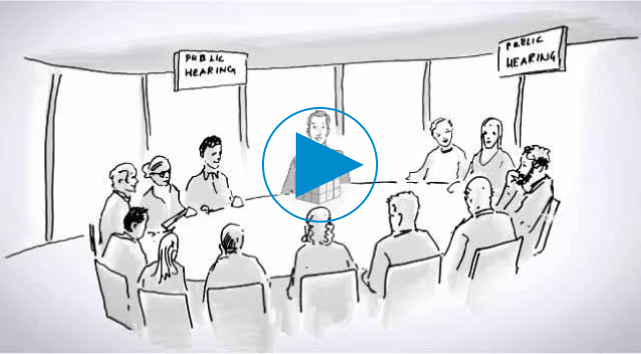 The PowerPoint presentation of the Committee 2021

The EESC's activities during the Portuguese Presidency - January-June 2021