Although the European social model is an example for much of the world, there are still too many people suffering hardship or excluded from society because of poverty, discrimination, lack of education, or other disadvantages.

Group II's key priorities have always been full employment, the improvement of the living and working conditions of workers in Europe and the well-being of all EU citizens, as well as of workers and their families in other continents.

It is firmly committed to the enlargement and strengthening of the EU, as an area of prosperity, freedom and democracy, mutual support, solidarity and social cohesion, and aims to ensure that workers can play a real part in European policy-making. 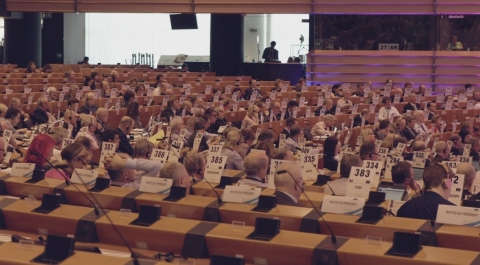 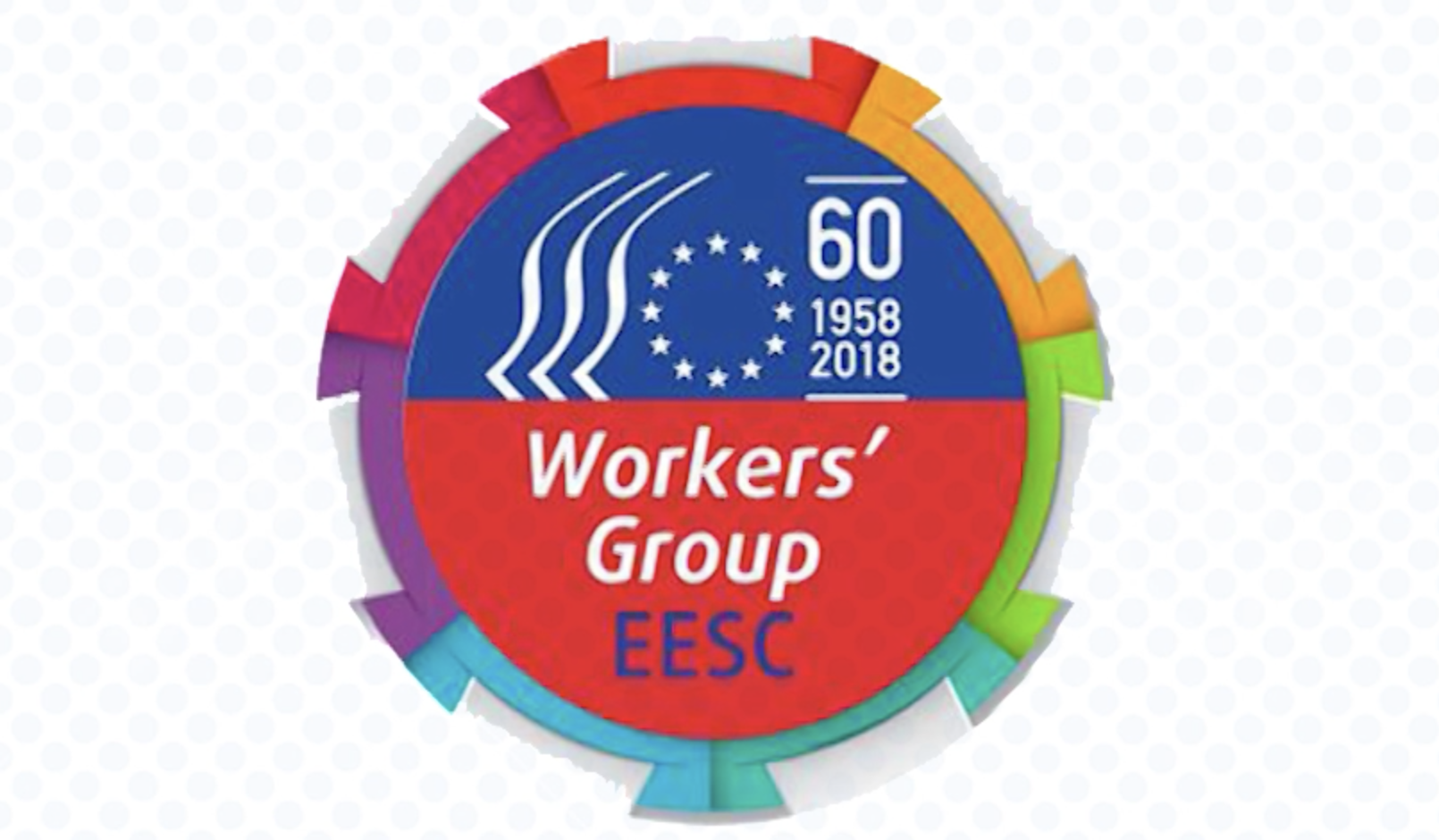