The presence of the Diversity Europe Group (Group III), alongside the Employers' Group and the Workers' Group, ensures that the Committee is a dynamic force and is empowered to give full voice to the concerns of the various social, occupational, economic and cultural organisations that make up civil society in the Member States. In line with the changes introduced in the Lisbon Treaty, Group III is made up of "other representatives and stakeholders of civil society, particularly in the economic, civic, professional and cultural field". 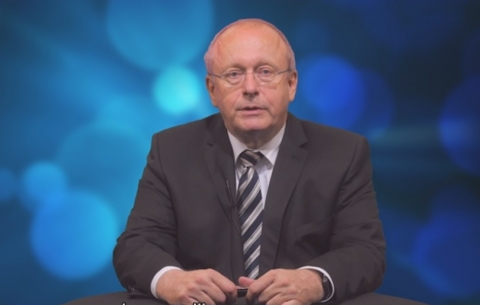 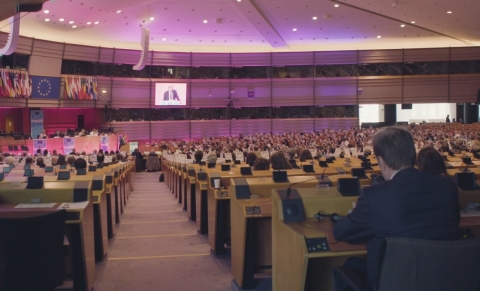