War in Ukraine and its economic, social and environmental impact

Christa SCHWENG
The president of the European Economic and Social Committee 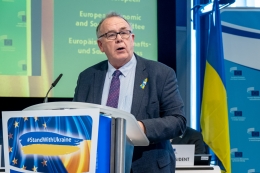 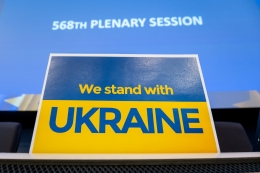