Youth employment trends in the EU

Presentation by Christiane Westphal (European Commission) on the occasion of the 20th LMO meeting on 6 June 2011 in Madrid, Spain

'The Fight Against Youth Unemployment'

Speech by Mr Luca JAHIER, President of Group III 'Various Interests' of the European Economic and Social Committee at the Hellenic Parliament, Athens, on 13 November 2013 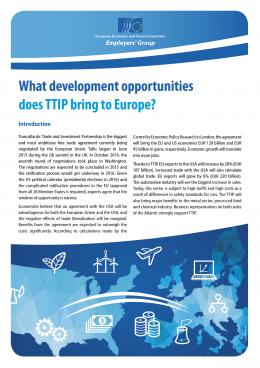 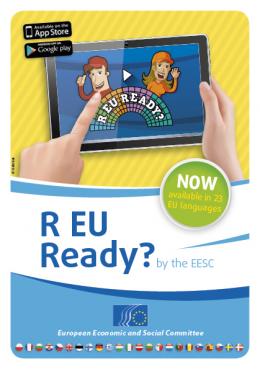 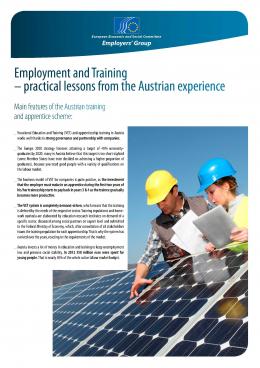 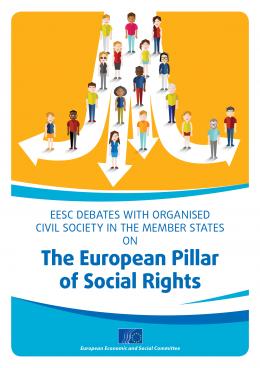