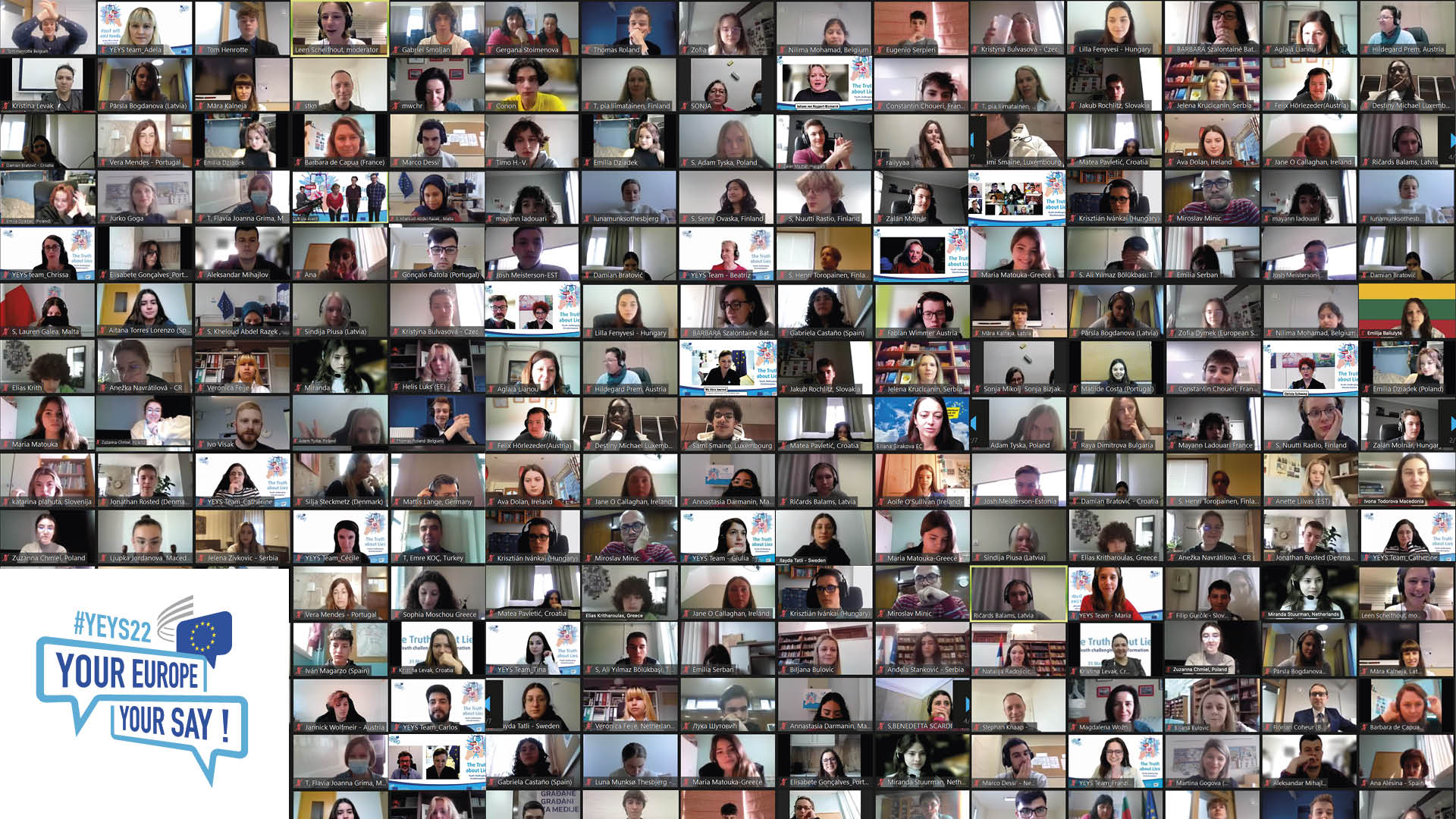 Students from the 27 EU countries, five candidate ones and a Brussels-based European school took part in the youth summit on disinformation and presented their recommendations live to European Commission Executive Vice-President Věra Jourová.

This year's Your Europe, Your Say! (YEYS) event, entitled "The Truth about Lies. Youth challenging Disinformation", brought together 99 teenage students and 44 teachers from various countries to reflect, engage in workshops and discuss how to tackle disinformation more effectively and how to better educate themselves, their teammates and others.

Over the course of two days, the students formed small groups for different workshops to deal with the theoretical background of and knowledge about disinformation and get themselves into the shoes of trolls and fake news spreaders. They developed disinformation campaigns, which they later countered as reporters using information ones. And they ended up better equipped to stand against fake news and tackle disinformation.

At the end of the workshops, the students were able to draw up recommendations and came up with a set of policies to be sent to high-level EU representatives. Eight of the 99 students were selected, each one representing a team, to brief Věra Jourová, European Commission Executive Vice-President on their conclusions and suggestions during the closing session, chaired by EESC Vice-President Cillian Lohan.

The students' recommendations were as follows:

The speakers involved were: 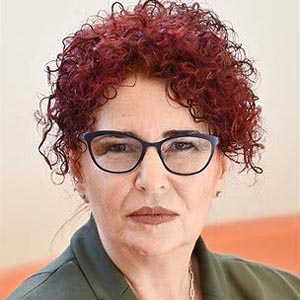 Those proposals will be your expectations, your hopes and your outlook for the future: the views of young Europeans at a critical moment for the credibility of Europe as a place of peace, democracy and prosperity. We are here to listen to you! 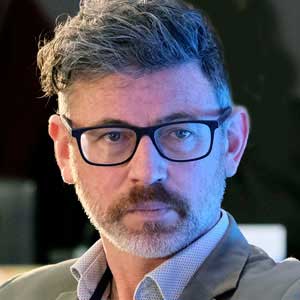 From our side, we can ensure that we always facilitate new voices, and will do our utmost to amplify your voices so that they can be heard! Disinformation is not illegal, but it is harmful. We need to take the necessary steps to tackle it while preserving freedom of speech. I want to push you to not provide space for highly dangerous content. 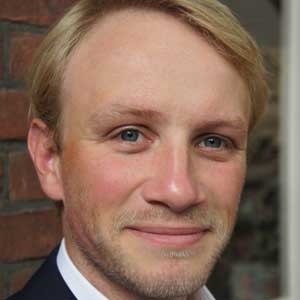 By giving people the tactics and techniques involved in disinformation, we can help them understand how it works. 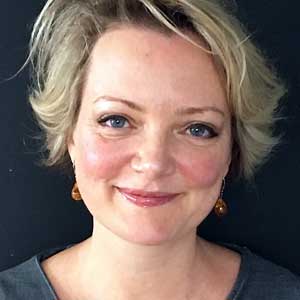 The current situation in Ukraine has shown us how important it is to have reliable information.

“Even if no new regulations are devised, updating legislation would allow for stricter controls. People who spread fake news and are involved in illegal actions should be tracked and their actions penalised.”

“There is a growing need for governments to introduce a reliable fact-checking mechanism.”

“Authorities should not institute blanket censorship of or bans on content, and all actions must comply with the motto: 'Don't silence, emphasise!' ”