In search of the Cape Verdean ubuntu/muntu spirit

Umuntu ngumuntu ngabantu or "I am, because you are"

By bringing images that celebrate the muntu/ubuntu, the knots together, the photographs reveal simplicity, being together, celebration, community spirit, the "dream" of common progress, connection, feasts, as well as communion. It is true that Ubuntu philosophy constantly reminds us how we should treat others, who are part of us, and without whom we do not exist.
It is interesting to note that the photographer's lens seeks to capture this metamorphosis of ancestral knowledge (of therapy, religion, music, law and nutrition) into the human resistances and creativity that so characterises Cape Verdean experiences.
The sweet and beautiful images, like a calm and fresh wind from the sea of canal, reveal the life of these Afro-descendants, later transformed into Cape Verdeans, who fought against all oppressive structures (slavery, colonialism, forced labour, drought, misery), through revolts, uprisings, riots, emigration, genuine creativity, so that they could create a united, dignified, colourful country, despite the lack of green, and welcoming, at least utopically speaking.

May this exhibition by José Pereira, Cape Verdean photographer and socio-environmental activist, which comes under the Portuguese presidency of the Council of the European Union, bring the spirit of Ubuntu/muntu to the curious, leading them to see the excellence in being and the beauty and responsibility of hospitality, as well as the symmetry in community relations, and among peoples. 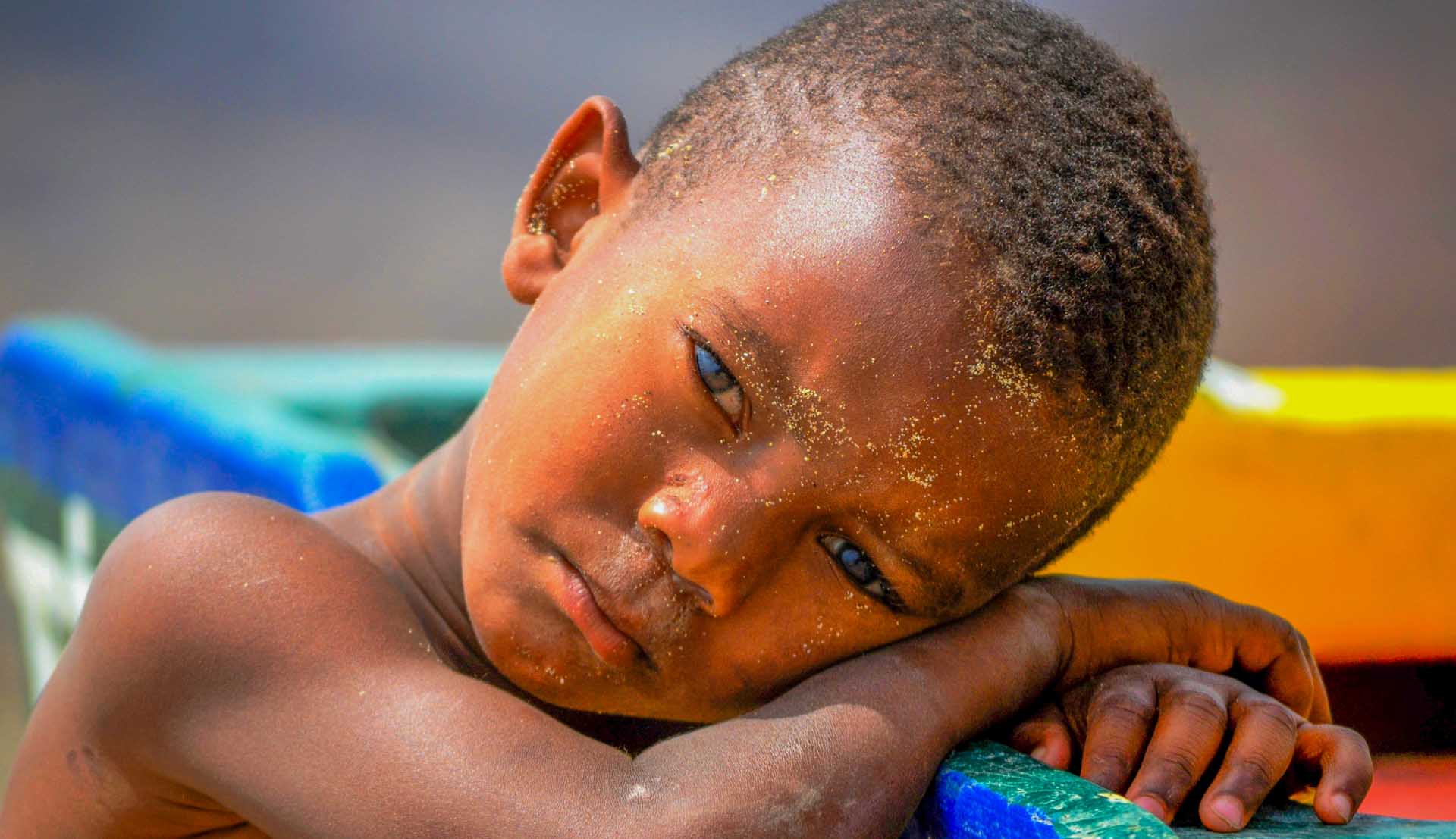