Action taken in response to the pandemic crisis by the GGCL 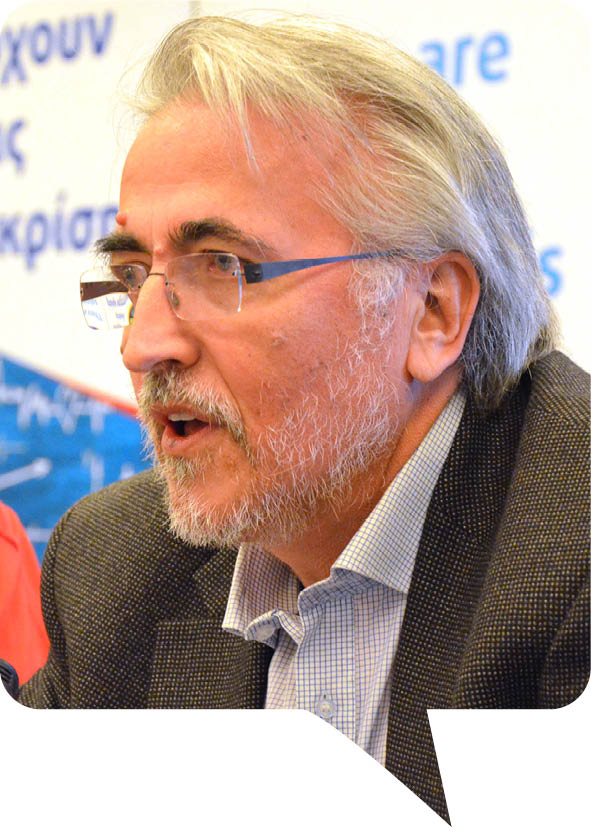 The GGCL, drawing on all of its structures, provided workers with immediate and timely information, including all the instructions and clarifications needed to defend their rights.

It set up an Anti-COVID-19 Information and Support Group for workers and, through a dedicated page and special form, made all its structures available to workers for information purposes as well as for lodging complaints.

Questions are received daily both from furloughed and redundant workers, as well as from employees of companies that have stayed open or have resumed their activities, and public sector employees who have been exposed over time to a significant lack of health and safety measures.

The complaints concern all sectors of the economy and fall into the following categories: failure to grant special leave; termination of employment contracts prior to the date when the job retention scheme was announced; changing full-time contracts being changed into shift work and part-time contracts; failure to pay on-call workers and leave; companies that remained open despite not being allowed to operate; failure to provide personal protective equipment; long and underpaid working hours in the supermarket sector; and call centres that cram hundreds of employees into their premises.

Overall, by 19 May more than 10 000 salaried workers had contacted the GGCL's information group. Many of them – 32.5% to be precise, corresponding to around 3 000 workers – stated that they had been forced to work throughout the period of furlough or that they had not received the special allowance to which they were entitled. The complaints were about firms which, at the same time as furloughing their employees, required them to present themselves for work as usual. This amounts to new form of undeclared work, one that has emerged during the lockdown, and it is now a threat to workers in tourism, transport, culture and sport, since they are the only ones that can be put on furlough in the summer months.

The next category of complaints relates to breaches of labour law, notably working hours, overtime and time off in lieu. 13% of the workers in the cluster of 10 000 come into this category, the equivalent of approximately 1 300 people. They have complained about classic examples of arbitrary behaviour on the part of their employers, such as excess working hours, unpaid and undeclared extra hours and overtime, refusal to grant time off in lieu as well as undeclared or falsely declared work in the case of part-time jobs.

It is important to stress that the GGCL, in consultation with the Ministry of Health, has participated in the national effort to deal with the crisis caused by the coronavirus pandemic and to protect the health of citizens. In order to offer direct support to the National Health System, the GGCL provided five (5) state-of-the-art Intensive Care Units (ICUs) with beds and monitors, two (2) respirators, one (1) hand-held ultrasound scanner and one transducer probe.

The Greek trade unions have from the very outset been involved in a practical way in promoting public health and safeguarding workers' rights.