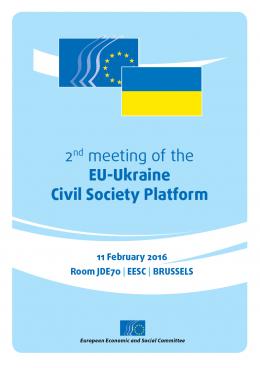 For the 2nd time, the European Economic and Social Committee (EESC) and Serbia held the Civil Society Joint Consultative Committee (JCC). The JCC is a civil society platform established between the EESC and Serbian civil society. It complements the EU institutional framework related to the Stabilisation and Association Agreement between the EU and Serbia, with a civil society point of view. This joint institution allows civil society organisations on both sides to monitor the country's accession negotiations. It is also a platform to discuss issues of common interest and to inform the public at large of the challenges ahead during the accession period. 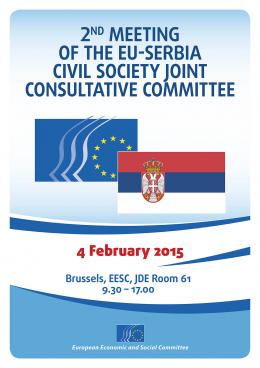 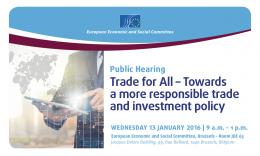 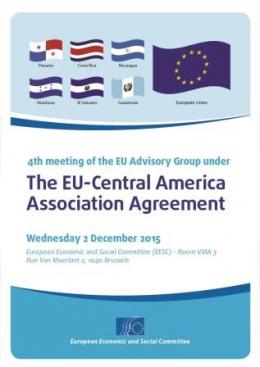 Following the publication of the EU Agenda on Migration and fully aware of the importance of the topic for Europe and its civil society, the EESC is preparing an opinion on the "EU Action Plan against migrants smuggling".  In this framework, the EESC organised a public hearing to allow the rapporteur, Ms Brenda King and the member of the study group to gather knowledge from relevant stakeholders.