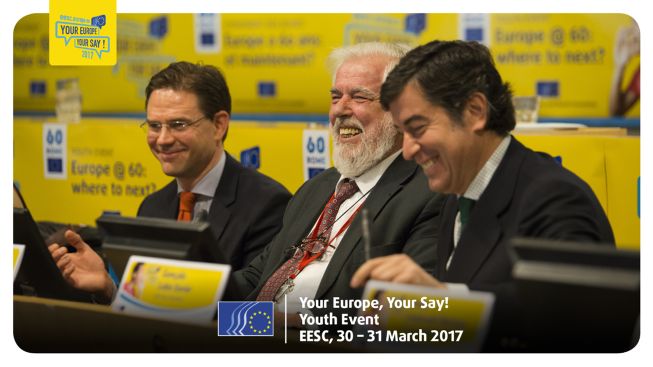 On 30 and 31 March, 100 students and 39 teachers from all 28 EU Member States and the five EU candidate countries (Albania, the former Yugoslav Republic of Macedonia, Montenegro, Serbia and Turkey) met at the EESC in Brussels for Your Europe, Your Say! 2017. Before the event, the 33 schools, selected by drawing lots, had been visited by an EESC member who helped prepare the students to the discussions. This year's theme was Europe@60: Where to next?

The event was formally opened on the evening of 30 March by Luis Planas, EESC secretary-general and Gonçalo Lobo Xavier, EESC vice-president, who reminded the students that they are our present and future, and Europe needs them. The EESC vice-president encouraged the young people to use this unique chance to mingle with their European peers, apply their foreign language skills, learn about each other and make new friends.

On 31 March, the young Europeans were welcomed by EESC president, Georges Dassis, who said in his opening speech that, because of a financial crisis that "did not even have its origin in Europe, but in the US [...], Europe has lost its shine". Still, "From the seventies on, we have experienced steadily growing prosperity. But things that you today take for granted did not fall from the sky. Older generations – your parents and grandparents – have built Europe's prosperity, often at the cost of great sacrifices. Now it is up to you to ensure that Europe stays a continent of welfare and peace and to react and stand up against populists who want to demolish our Europe".

Then, European Commission vice-president and former Erasmus student, Jyrki Katainen, presented the newly issued White Paper on the Future of Europe and stressed that "the logic behind the EU is that so many global challenges, such as security, climate change or migration, cannot be tackled by one single Member State: they need our combined forces".

Finally, 17 year-old Youth Essay Competition winner 2016, Andri Pandoura delivered a speech as bright as the one which won the competition, impressing our president and the Commission vice-president with her freshness and maturity.

In a series of workshops, the young participants were then able to suggest, debate and fine tune a range of ideas on the future of Europe. In the final plenary session, which was chaired by Gonçalo Lobo Xavier and Greek EESC member, Evangelia Kekeleki, the young participants had the opportunity to present their recommendations on the future of Europe and to vote for the three they judged to be the most important for future European policies.

The following three recommendations received the most votes of the ten: 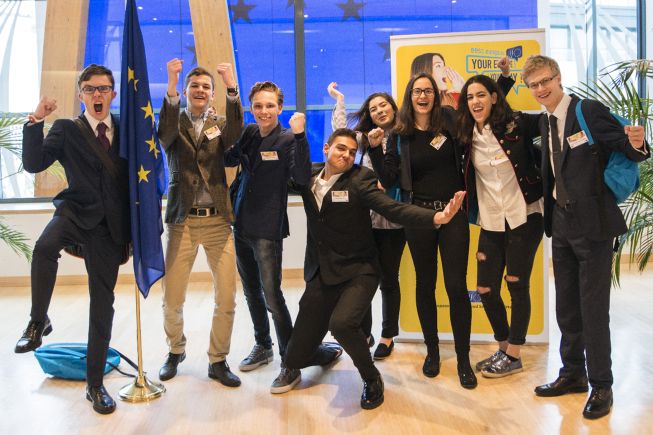 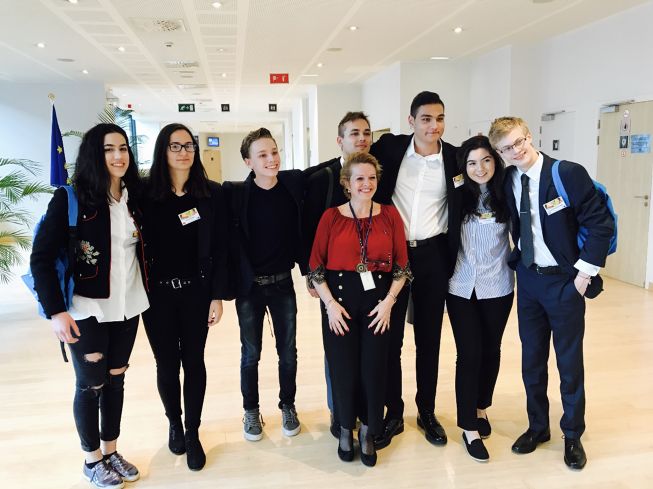 Finally, Ms Kekeleki brought the proceedings to a close and congratulated all the participants on their excellent work.

The three winning recommendations will be sent to the European Commission and will also be presented by a delegation of students during the EESC Civil Society Days that will take place on 26 and 27 June next. 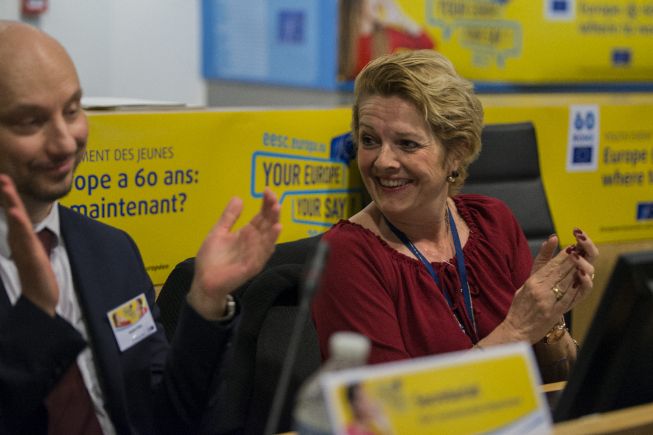 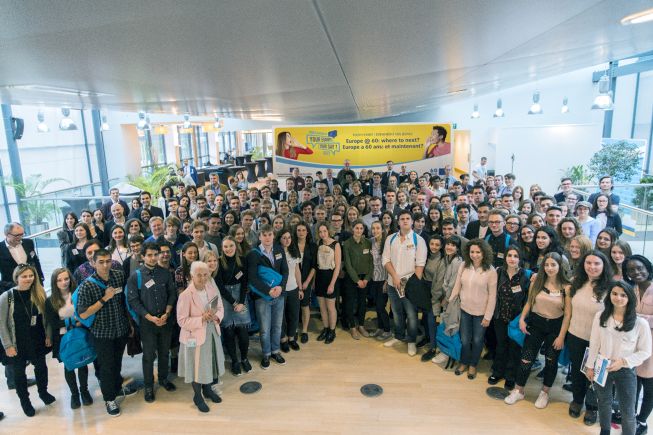