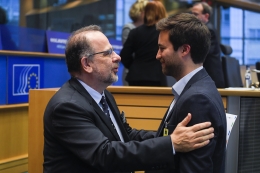 Podcast "Whatever happened to the rule of law" 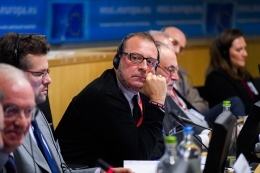 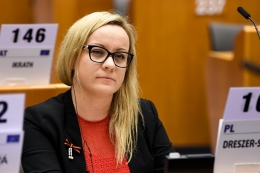 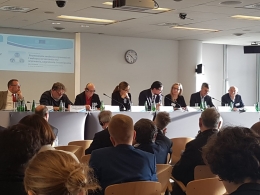 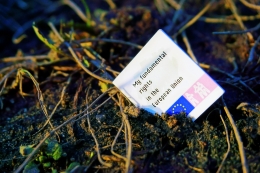