The impact of anti-crisis measures and the social and employment situation : Ireland - Study

There are many ways of looking at Ireland’s economic predicament. 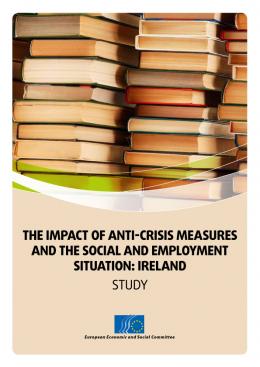 The impact of anti-crisis measures and the social and employment situation : Italy - Study

Italy was severely hit by the global economic crisis in the second quarter of 2008. After showing tentative signs of recovery during 2010 and in early 2011, with the deepening sovereign debt crisis in some European countries and a growing lack of confidence towards Italy, a country with a high level of debt, the economy suffered another setback and has slipped into a new recession. 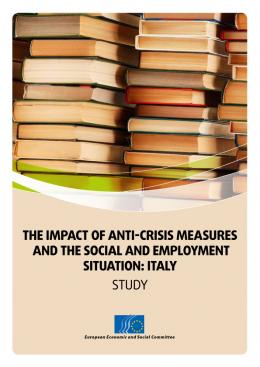 The impact of anti-crisis measures and the social and employment situation : Spain - Study

Despite the explicit intentions of the public authorities, it appears that the structural measures to reform the labour market have had no real impact in terms of changing the situation of the labour market, in which unemployment is still extremely widespread. The new government appears to want to continue with the same anti-crisis policies, despite the fact that the Spanish economy has shown no signs of recovery for at least two years, as pointed out by economic commentators and financial intermediaries. 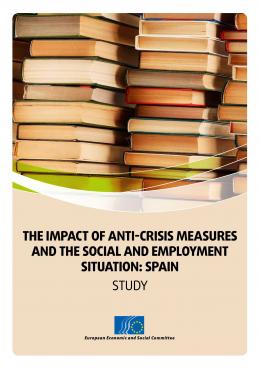 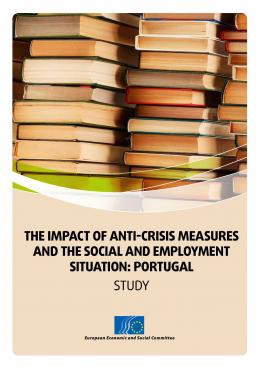 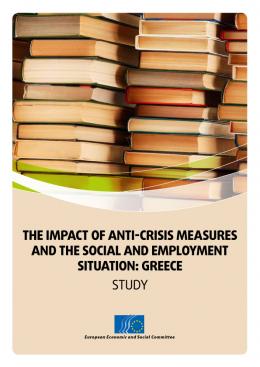 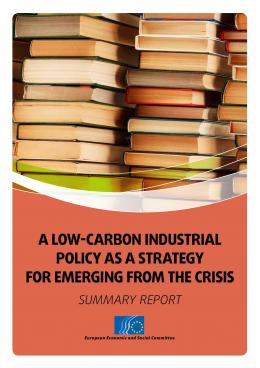 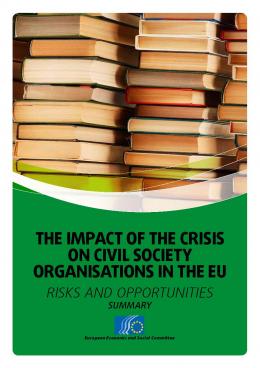