"I am delighted to say that the Group consists of an outstanding team of employers' representatives. The new members, who make up more than 40% of the Group, add new insights, expertise and additional input to the excellent professional experience and vision that our members have already brought to us with the renewed mandate." – stated Mr Krawczyk during the Group meeting. He underlined that the Group's political priorities would be established in the coming months through a transparent and democratic consultation of the members.

Antonello Pezzini was appointed EESC quaestor. Pedro Augusto Almeida Freire will preside over the Single Market Observatory and Brenda King will become the president of the Sustainable Development Observatory. Milena Angelova will lead the TEN Permanent study group on Services of General Interest. 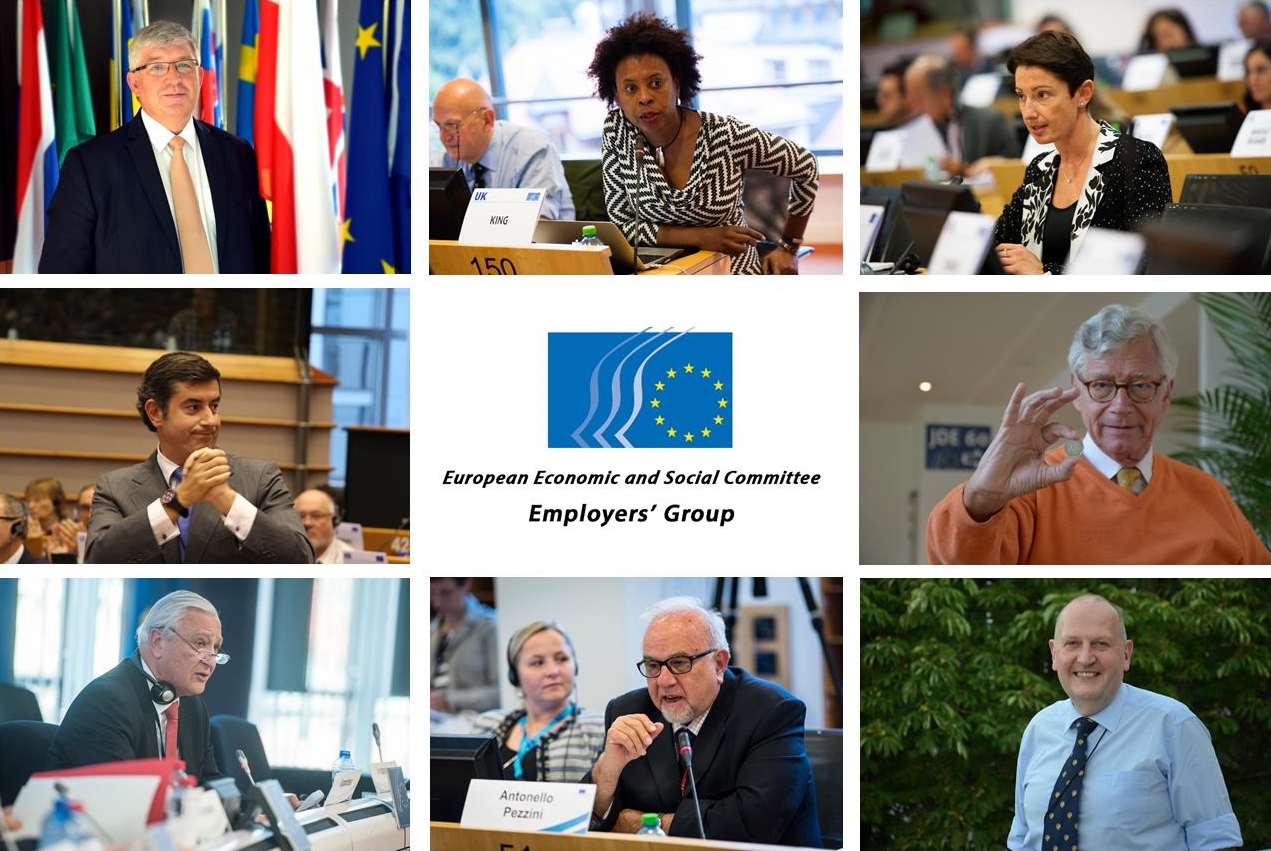