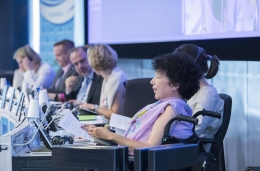 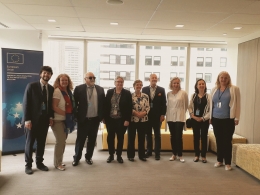 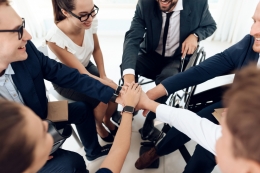 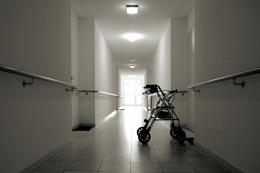 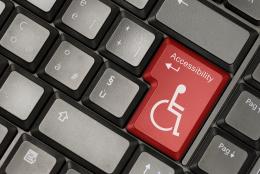 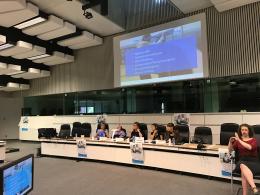 Existing legislation has not been capable of fully addressing the impediments that people with disabilities face to find a job, as employers are frequently unaware of the benefits of employing them. This was one of the main messages of the hearing on "Employment of Persons with Disabilities", which took place last week at the EESC in Brussels. In her opening speech, Irena Petraitienė, EESC President of Permanent Study Group on Disability Rights, said: "Member States should initiate dialogue with...

A delegation of the EESC permanent Study Group on Disability Rights, composed by Ioannis Vardakastanis (Group III), Bernard Noël (Group II) and Dare Stojan (Group I), visited Greece from 12-14 October, accompanied by the Director of the European Disability Forum, Catherine Naughton, and supported by Valeria Atzori from the Secretariat and Maria Kampouri from National Confederation of Disabled People in Greece (NCDP). The aim of the visit, which was organized with the help of NCDP Greece, was to evaluate the situation of refugees and other migrants with disabilities in the reception structures of Lesbos and Athens ...