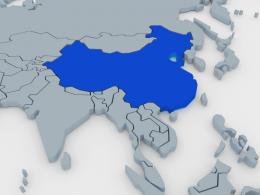 The EESC warns against granting China market economy status (MES) and calls on the European institutions to promote fair international competition and actively defend European jobs and European values with efficient trade defence instruments (TDIs). In its opinion, the EESC points to the disastrous impact a possible ... 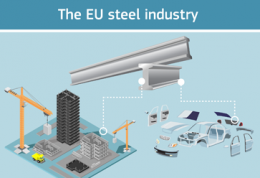 Europe's steel industry is the basis for many industrial sectors and the lifeline for economic and social welfare in many regions in Europe. In addition to the economic crisis hitting the steel industry hard, the flood of unfairly traded steel imports has driven down steel prices and decimated the European steel industry. "Enough is enough. We have to save our steel. We have to show our ... 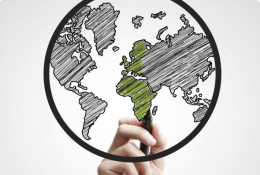 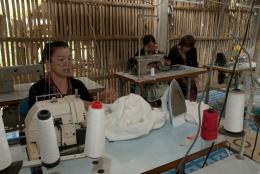 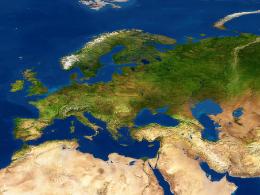 EESC sets out strategy to make EU a better neighbour

Urgent overhaul is needed to ensure that the EU’s

The ENP – which was launched in 2004 to build on common interests and values with the EU’s southern and eastern neighbours and promote political and economic cooperation – has been overtaken by current events. The policy’s "one-size-fits-all" approach has not been able to account for or deal with ongoing fragmentation in both regions, with Da’esh (ISIS) destabilising the southern neighbourhood through terror, while war and Russian diplomatic and military efforts directly target the eastern partnership. 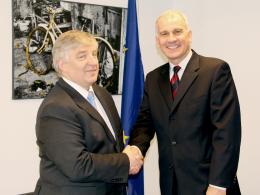 Closer cooperation between the EESC and the Mission of Canada to the EU and current developments on implementing the EU-Canada Comprehensive Economic and Trade Agreement (CETA) – these were the topics of the meeting between Daniel J. Costello, Ambassador of Canada to the European Union and Jacek Krawczyk, President of the EESC Employers' Group and President of the Transatlantic Relations Follow-up Committee, held on 24 of May at the EESC premises. 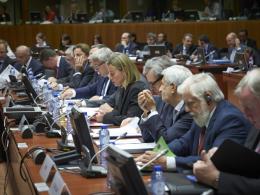 The President of the European Economic and Social Committee took part in the Eastern Partnership Ministerial Meeting in Brussels on 23 May. 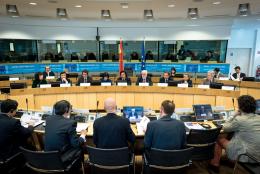 EU-China Round Table at EESC: Joint statement on innovation, rural development, 'One Belt, One Road' and investment

The EU-China Round Table's fourteenth meeting was hosted by the European Economic and Social Committee (EESC) and held in Brussels on 18 and 19 May 2016. The EU-China Round Table was set up in 2007 following a Decision taken by the 9th EU-China Summit, which acknowledged that the exchanges and cooperation between the EESC and its Chinese counterpart, the China Economic and Social Council (CESC), formed an integral part of the EU-China relationship.

EU-China Round Table at EESC: Joint statement on innovation, rural development, 'One Belt, One Road' and investment
Reference number:
33/2016