Ten years on from the European Year of Volunteering

The conference "The role of volunteering in the implementation of the Sustainable Development Goals – Nine years on from the European Year of Volunteering", was originally planned for 12 March 2020.

The organisers (the European Economic and Social Committee's Group III – Diversity Europe Group, the Committee for Public Benefit and the National Institute of Freedom – Centre for the Development of Civil Society) decided to postpone the conference due to the sanitary situation resulting from the COVID-19 pandemic.

All those who applied to attend the conference on 12 March 2020 will have priority registration for a new date. Regular updates on the event will be published on the organisers' websites. 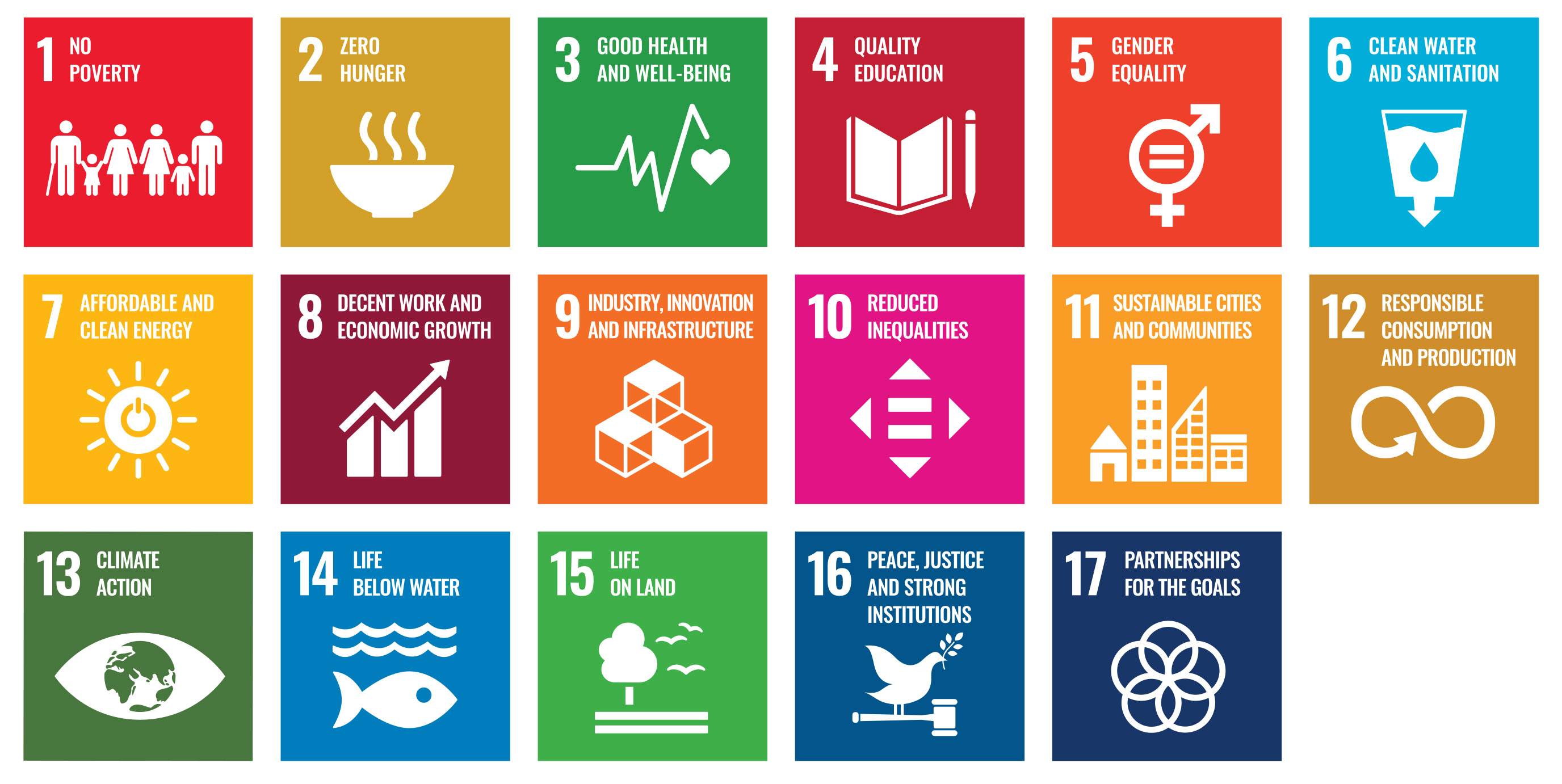