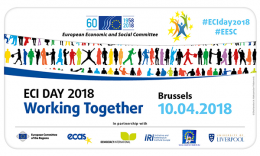 ECI Day 2022: The European Citizens’ Initiative 10 years on: ready for the future? 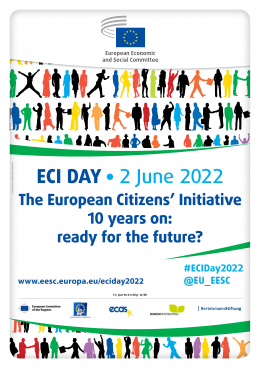 This brochure presents the EESC's opinions, position papers, resolutions and statements calling for the necessary measures to be taken at EU level, or commenting on those that have already been put forward, in order to tackle the economic effects of the COVID-19 pandemic. We pushed for a reconstruction and recovery plan that lives up to this unprecedented challenge. 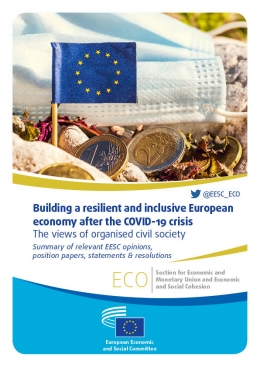