The event focused on the response of European civil society to the insecure situation of migrants and refugees trying to reach Europe. The focus was on two issues: preventing the criminalisation of humanitarian assistance and introducing humanitarian admission programmes. As regards the first, panellists presented cases and testimonies of people and organisations punished for offering help to irregular migrants in need. The second panel looked at current practice and initiatives to promote access to Europe on humanitarian grounds or via resettlement. Participants shared their views on the European legislation in place at present and suggested how both public and private actors can give migrants and refugees in need a helping hand. 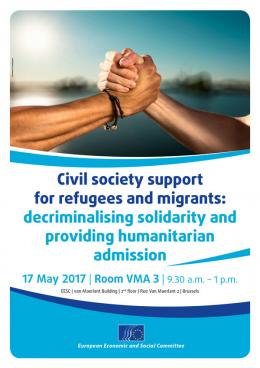 The European Union is the world's biggest producer of beet sugar and the principal importer of raw cane sugar for refining. EU sugar policy today is supported by three pillars: production quotas, a sugar reference threshold and trade measures (border protection). Production quotas will cease to exist as of 1 October 2017, which means that one of these pillars will fall. Another pillar – border protection – is looking increasingly shaky. 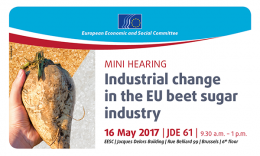 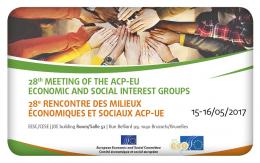 Waste to energy under the Circular Economy

The EESC is drawing up an opinion on the Commission's recent communication dedicated to waste to energy. This public hearing aimed at gathering stakeholders' views on this critical aspect of the waste management and the transition towards a circular economy.

New technologies and digitalisation: opportunities and challenges for Social Economy and Social Enterprise

The European Commission and the European Economic and Social Committee held a joint workshop on "the impact of digitalisation and new technologies on social economy". The workshop was was be organized around 4 panels. This joint event's purpose was to contribute to the work of the permanent study group on "Social Economy Enterprises", but also to strengthen synergies between the EESC and the Commission in promoting the social economy agenda. 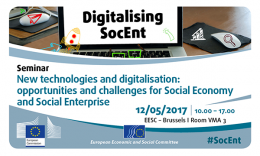 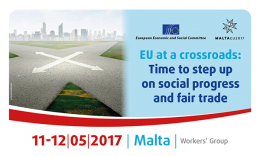 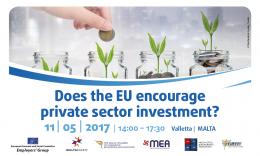 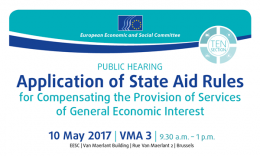 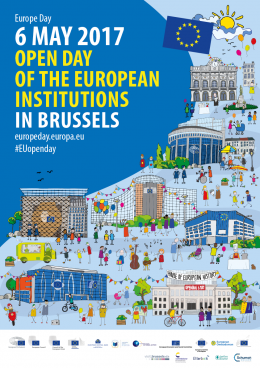