Cooperatives & other social economy enterprises met for the sixth time in 2017 for the European Forum on Social Entrepreneurship in Plovdiv (Bulgaria).

It was organized by CECOP together with the European Commission and the EESC.

Group III President Luca JAHIER met with the President of Bulgaria Rumen RADEV, and opened the conference emphasizing that the ‪social economy‬ has a key role to play in shaping the Europe of tomorrow. 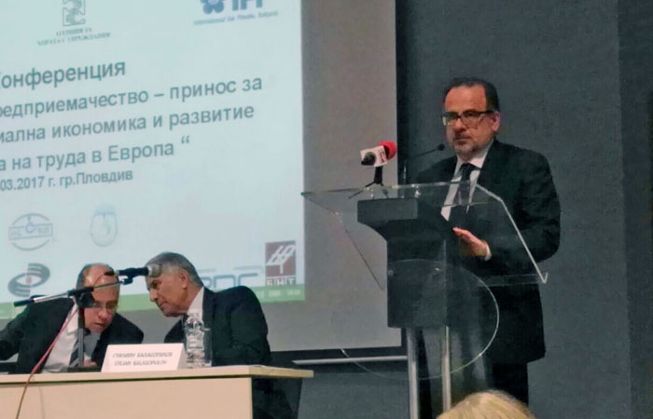 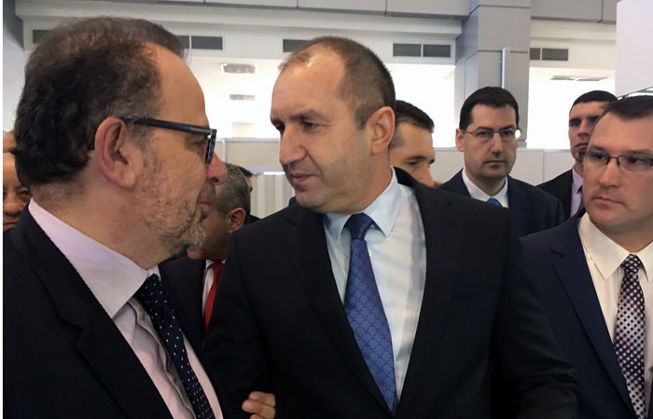 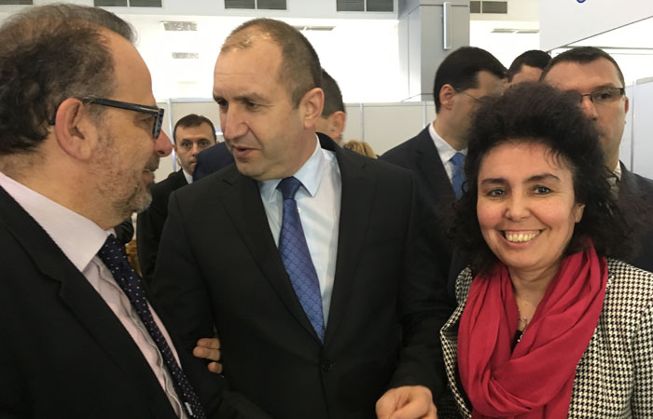 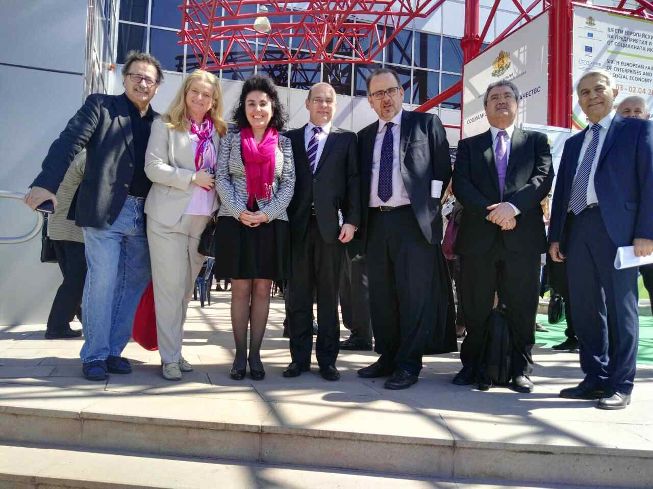