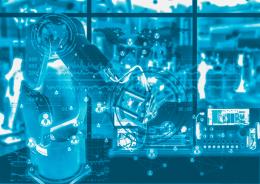 EESRK nuomonė: Adopting a comprehensive approach to industrial policy in the EU – improving business environment and support for the competitiveness of the European industry (exploratory opinion at the request of the Bulgarian Presidency of the Council)