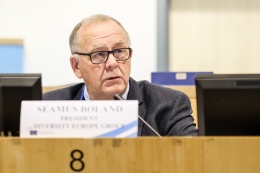 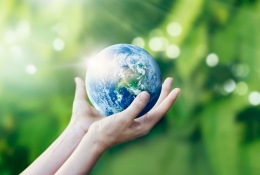 Delivering on the Urgency of Climate Change: nowhere left to hide
News

The new EU Strategy on Adaptation to Climate Change is a crucial step towards achieving climate neutrality and resilience by 2050. European civil society strongly supports the Commission's commitment to strengthening efforts on climate proofing, resilience building, prevention and preparedness. The floods occurring in Western Europe, just weeks after a record-breaking heatwave in the US and Canada, are fresh reminders of the pace of change.

Speech on 'A post-COVID economy that works for all: towards a well-being economy' by Diversity Europe Group President Séamus Boland
News 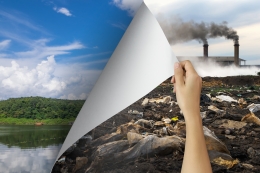 Europe and the world have to prepare for the unavoidable impacts of climate change. COVID-19 has made things more difficult, but it has also created an unprecedented opportunity: to use the EU recovery funds to revitalise the economy and at the same time ensure that the EU becomes climate-resilient and fully adapted, while achieving climate-neutrality. 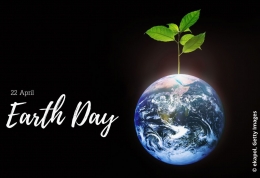 On 22nd of April we celebrate the Earth Day to empower and expand the environmental movement. This year's emphasis is on supporting local communities, focusing on areas that are disproportionately affected by environmental issues.

Stepping up Europe's 2030 climate ambition: only a holistic approach can turn the challenges into opportunities
News

In response to the Commission Communication Stepping up Europe's 2030 climate ambition, the European Economic and Social Committee (EESC) reaffirms that the Commission's decision to raise the EU's ambition on reducing greenhouse gas (GHG) emissions to at least 55% below 1990 levels by 2030 is the right one. However, in its opinion Stepping up Europe's climate ambition, the EESC insists on increasing efforts to achieve the intermediate targets, speeding up the process and placing the European citizens at the centre of climate action. Failing this, the EU will be at risk of missing its climate-neutral goal by 2050.

Time to accelerate action on the SDGs for a sustainable recovery, says the EESC
News 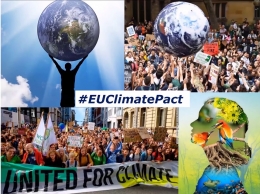 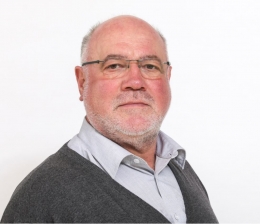 An interview with Lutz Ribbe, the new president of the Sustainable Development Observatory
News