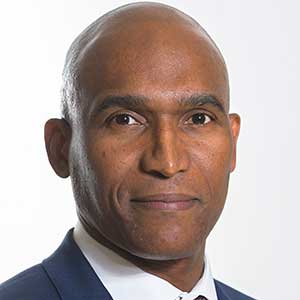 Christa Schweng and Joel Destom: meeting in Paris with Sebastien Lecornu, French Minister of the Overseas 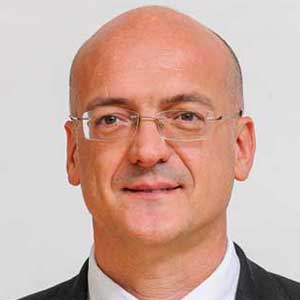 Christa Schweng and Guiseppe Guerini, rapporteur of the exploratory opinion adopted upon request of the French presidency on Innovative financial instruments as part of the development of social impact companies: meeting in Paris with Olivia Grégoire, Minister of State for the Social, Inclusive and Responsible Economy, in the Ministry of the Economy, Finance and the Recovery 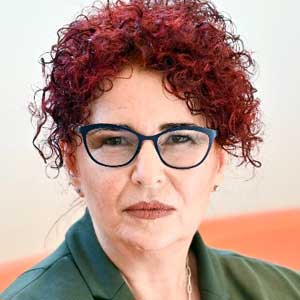 With the participation of Joël Destom, rapporteur of the exploratory opinion adopted by the EESC on  The benefits of the outermost regions for the European Union at the request of the French Presidency 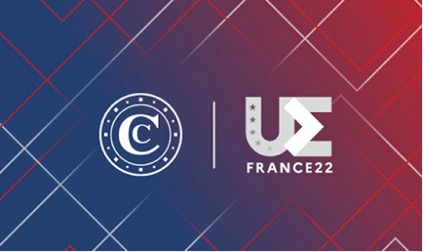 International conference of the French Court of Account on The Future of Europe after the COVID-crisis. 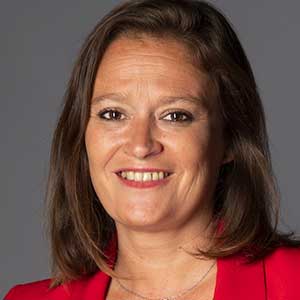 Minister of State for the Social, Inclusive and Responsible Economy, at the opening session of the EESC's annual Civil Society Days 2022: The EU as a driver of shared prosperity – civil society for an economy that works for people & the planet, organised in partnership with EESC's Liaison Group.
Link to the webpage of the event: Civil Society Days 2022 | European Economic and Social Committee (europa.eu) 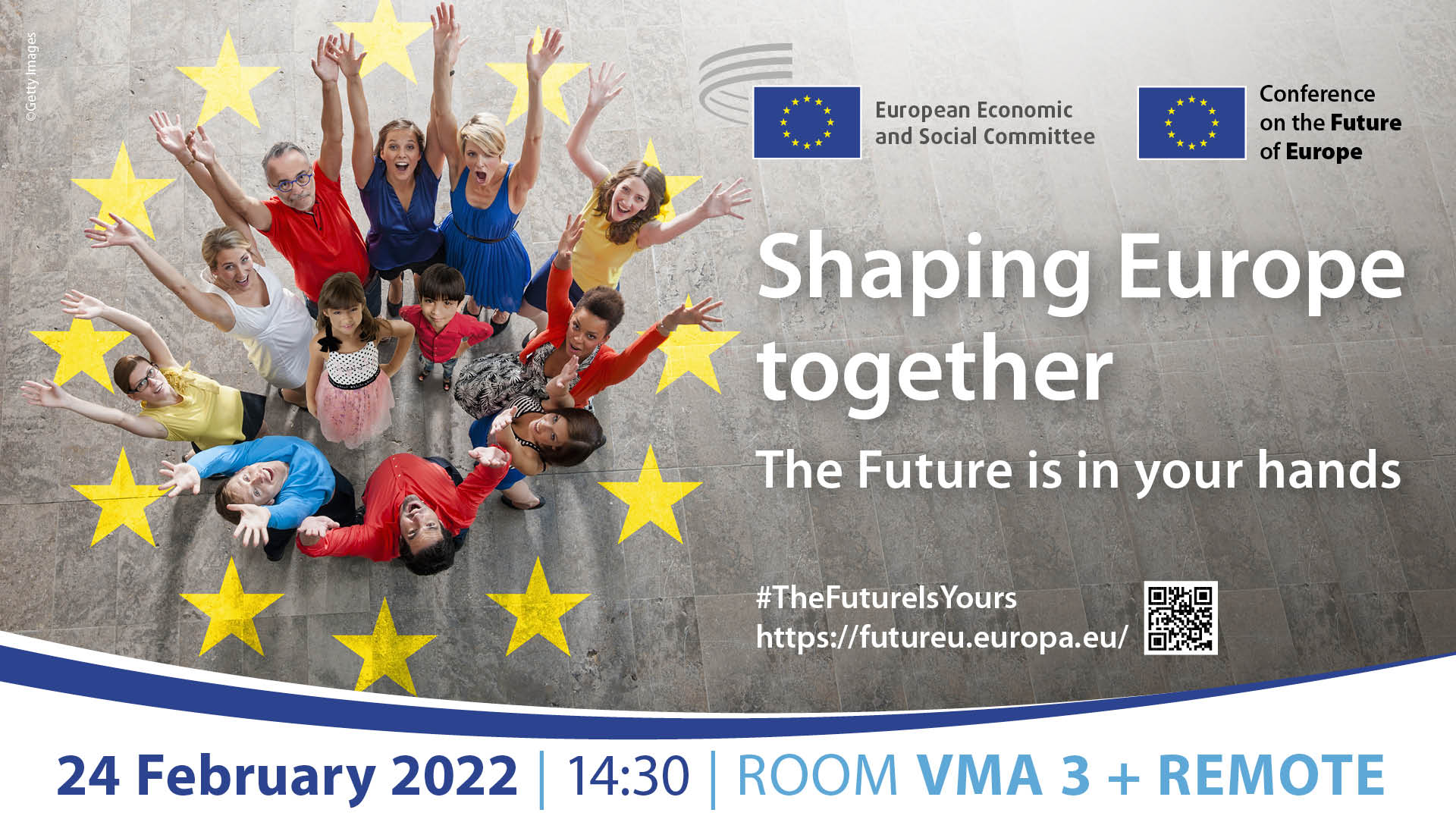 Clément Beaune, State Secretary for European affairs, sent a video message during the event Shaping Europe together ̶ The future is in your hands, organised in the framework of the Conference on the Future of Europe.

President Christa Schweng meets Agnès Pannier-Runacher, Minister Delegate for Industry, attached to the Minister of the Economy, Finance and the Recovery, with Alain Coheur, president of the section for the Single Market, Production and Consumption (INT) and Sandra Parthie, rapporteure of the exploratory opinion adopted on the request of the French presidency on 19/01/2022 by the EESC: How will given industrial ecosystems contribute to the strategic autonomy of the EU and the wellbeing of Europeans? 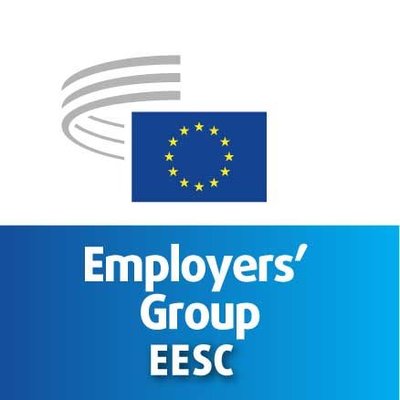 In the context of the French Presidency, Group I will hold on 14-15 March in Paris an extraordinary meeting.
Please find here the draft programme: [Download the programme] 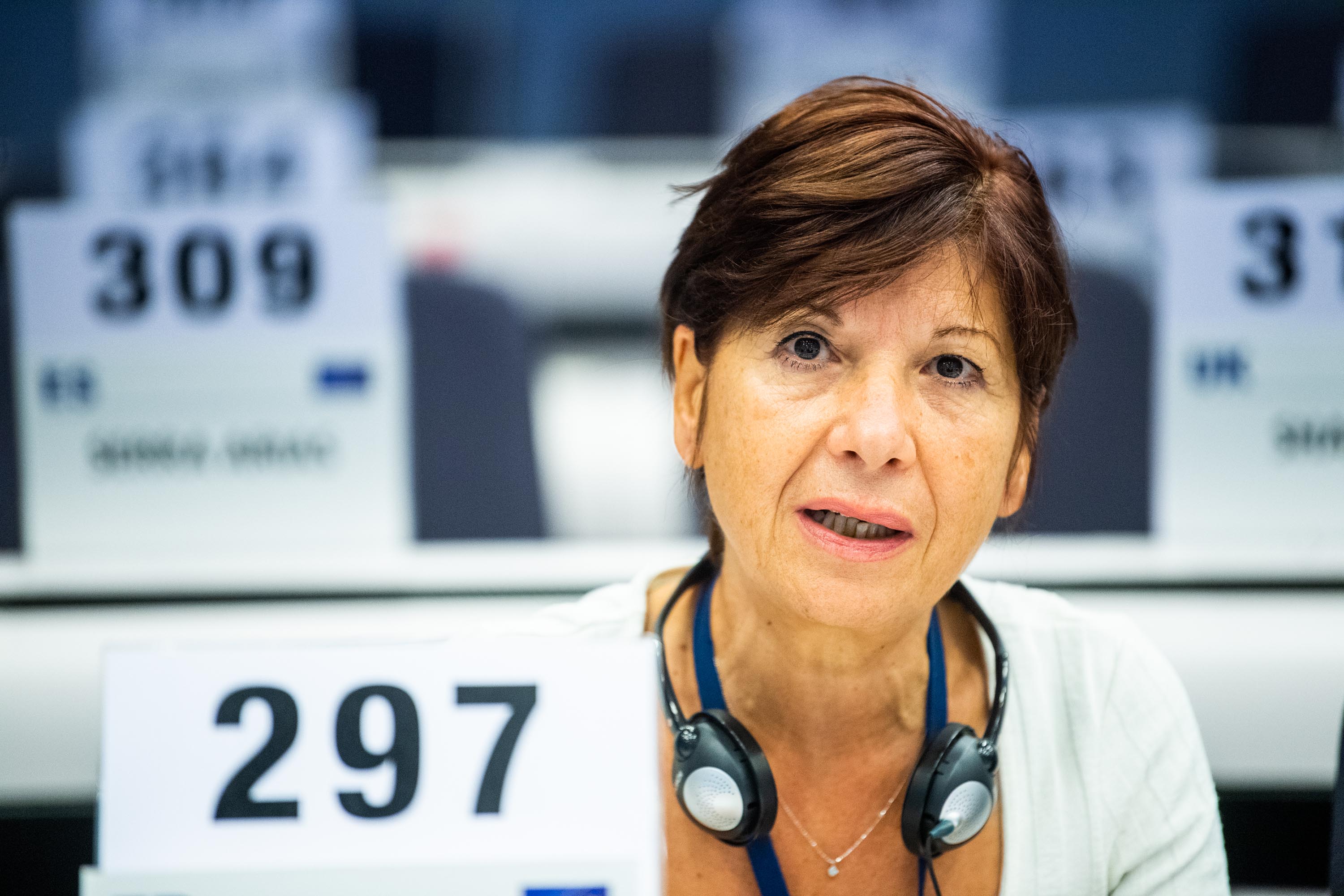 On 7 March, Franca Salis Madinier, rapporteur for the SOC/703 opinion, participates in the conference "Against occupational cancers: making regulation more effective". This event is in line with the "Europe’s Beating Cancer Plan" adopted in February 2021, as well as further work on the revision of the Directive on the protection of workers from the risks related to exposure to carcinogens or mutagens at work. [Event page]

Presentation of the Action Plan

On 17 February (hybrid format in Strasbourg and in Paris) was the presentation of the Action Plan, as well as the first ever informal meeting of the EU Council of Ministers responsible for the Social Economy, gathered on the initiative of the French State Secretariat for the Social Economy. 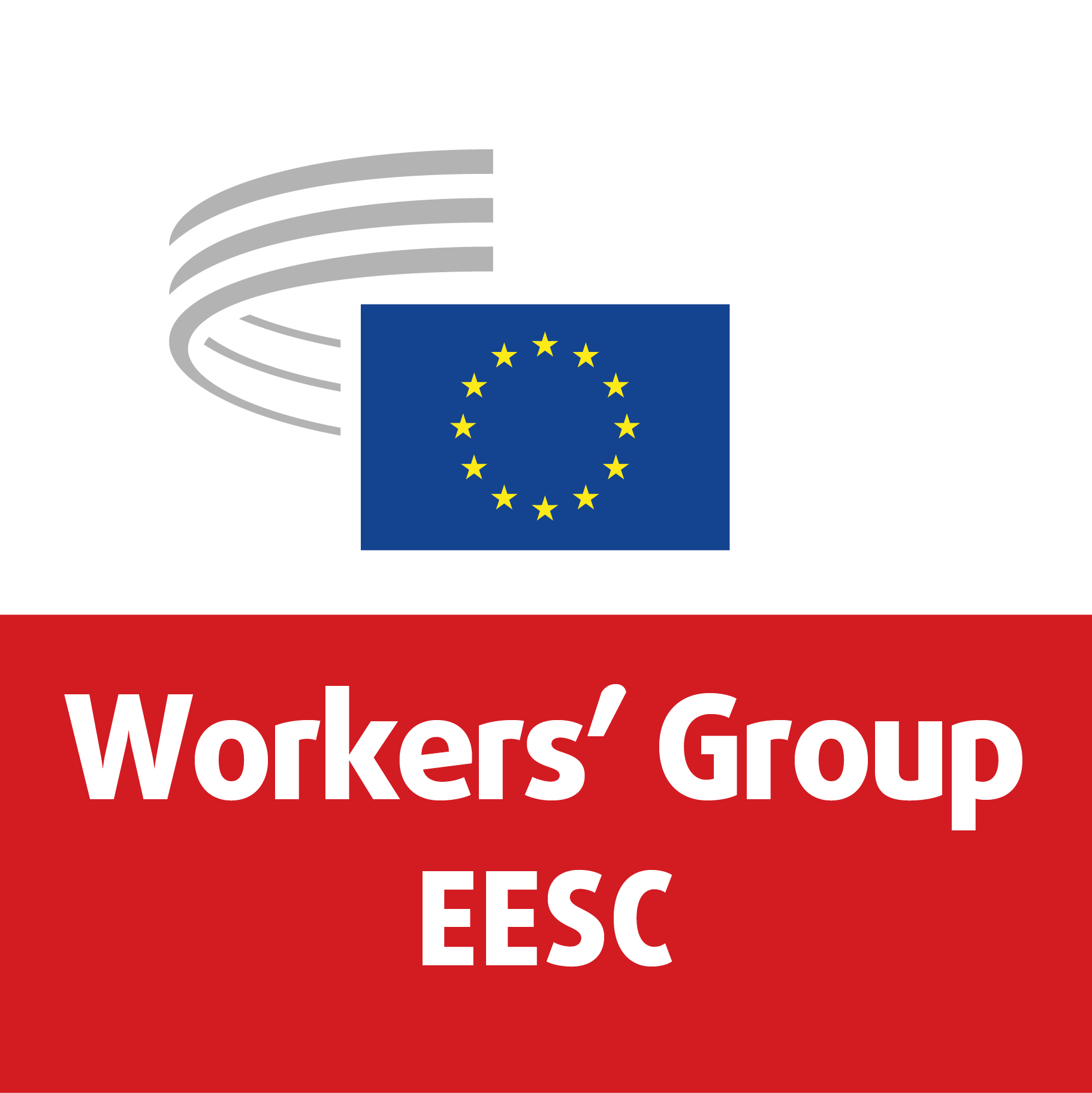 In the context of the French Presidency of the Council of the EU, the Workers' Group organises an extraordinary meeting on February 15 which will bring together representatives of the EU Institutions, think-tanks and NGOs, to discuss the need for a sustainable European future. In addition, in the first part of the meeting, a study commissioned by the Workers' Group under the title "From the COVID-19 emergency measures to defend employment and health and safety un the workplaces, to a new strengthened system of industrial relation", will be presented. Finally, the Workers' Group will be also organising another extraordinary meeting in Paris, after the French Presidential elections have taken place. [Event page] [Study]

On 10 February 2022, the EESC participates with a delegation of 6 members at the Consumer Summit co-organised by the European Commission and the French Presidency. The event, bringing together more than 500 people, defines the operational priorities for the coming year and sets out the next steps to be taken in the context of the implementation of the New Consumer Agenda. [Event page] 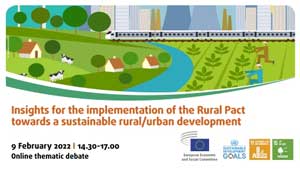 Building on its previous work on sustainable rural/urban development and the ongoing opinion on the EU Long-term vision for rural areas, the NAT Section is organising an online thematic debate on 9 February 2022 to explore insights for the implementation of the Rural Pact towards a sustainable rural/urban development. Ms Emmeline Allioux, regional policy advisor for the French Presidency, will take part in a roundtable on the implementation of the Rural Pact and on the potential role and areas of collaboration for the EU institutions. [Event page]

Protectionism is a dead-end street for Europe, climate neutrality is the key

Sandra Parthie, director of the Brussels office of the German Economic Institute and a member of the European Economic and Social Committee’s Employers’ Group, published the article below in a number of European media and in several languages. [Link to the media] 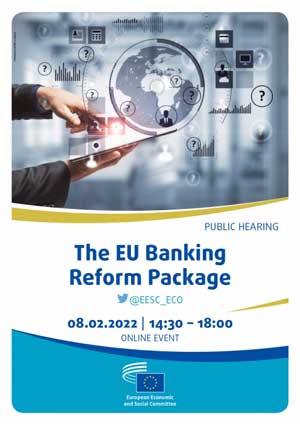 A proposed review of EU banking rules aims at ensuring that EU banks become more resilient to potential future economic shocks, while contributing to Europe's recovery from the COVID-19 pandemic and the transition to climate neutrality. Mr Guillaume Primot, Counselor on Financial services and institution, banks, pension funds, Permanent representation to the EU, French Presidency of the Council of the EU, will take part in the interinstitutional panel. [Event page]

Ms Tanja Buzek, member of the EESC, is invited to present an opinion in a conference organized by the French Presidency of the Council of the EU

Invited by the French Presidency of the Council, rapporteur Ms Buzek had the honour to present the Committee’s opinion on a Next Generation Trade and Sustainable Development at an International Conference on more sustainable and responsible trade. Reaching out to the French Minister Delegate for Foreign Trade, Mr Franck Riester, the EESC rapporteur called on the French Presidency to engage with the DAGs in a year of crucial debates on the future of the sustainable side of the EU trade agreements. She concluded with a clear moto that was gaining traction: “There is no sustainability without civil society”. [Read more] 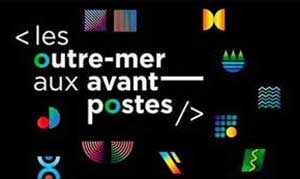 Mr Joël Destom, member of the EESC, participated in the conference on «Les Outre-mer aux avant-postes»

This conference was organised by the magazine Le Point on 25th January in the Maison de lʼOcéan (Paris), with the participation of the Minister of outermost regions Mr Lecornu and of Stéphane Bijoux, Member of the European Parliament: Revivez les conférences des « Outre-mer aux avant-postes » - Page 2 (lepoint.fr)