This study looks at the state of gender balance in the European Economic and Social Committee, both at the political (members) and administrative (staff) level, and considers the main factors influencing the gender composition of the Committee. 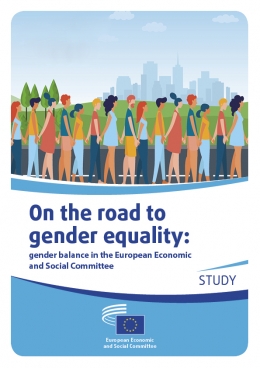 The future of retail in city-centres

This report provides a study of the retail sector, which is one of the biggest in Europe in terms of the number of enterprises active and individuals employed. The study aims to provide practical insights on revitalising small retailers in urban and rural areas. The underlying objective is achieved through identifying the main trends, challenges and opportunities faced by small retailers, and outlining what types of good practices have been put into place to support these enterprises in city-centres, including highlights on the situation of small retailers located in rural areas. 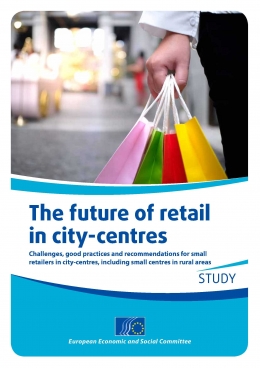 This Study aims at making a comprehensive overview of the EU State aid rules and their impact on SMEs in the period 2014-2018 with the goal to identify which policy issues create the greatest challenges for SMEs (incl. social partners and NGOs), and what are the best practices available to tackle the issues. 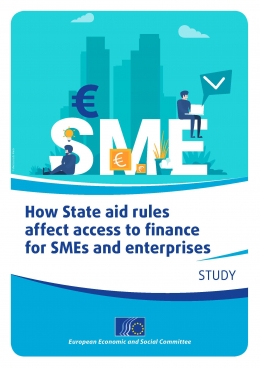 Studies carried out in 2016 – Compendium

This publication is a compendium of studies carried out in 2016 at the EESC. 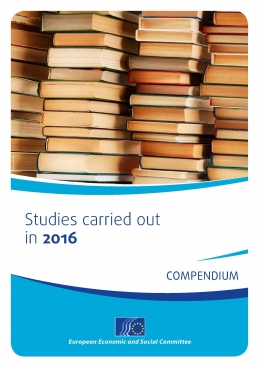 Studies carried out in 2017 – Compendium

This publication is a compendium of studies carried out in 2017 at the EESC. 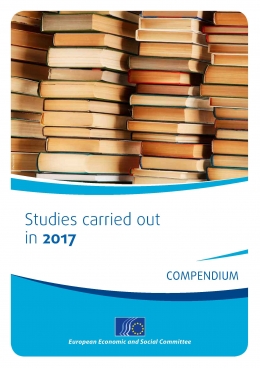 Identifying the Impact of the Circular Economy on the Fast-Moving Consumer Goods (FMCG) industry: Opportunities and challenges for businesses, workers and consumers – mobile phones as an example

The transition to the Circular Economy will impact businesses, workers and consumers in different ways/varying degrees across the economy. The Fast-Moving Consumer Goods (FMCG) sector is crucial for this transition. In 2016, the consumer electronics sector alone produced 44.7 million tonnes of e-waste, with mobile phones accounting for 435 thousand tonnes, and a mere 20% being recycled. This study presents the opportunities and challenges arising from implementing a circular approach, using the mobile phone sector as an example. 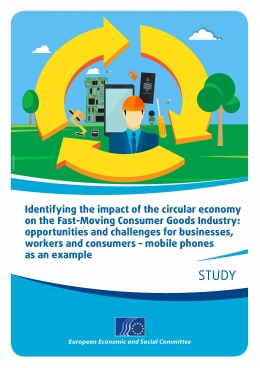 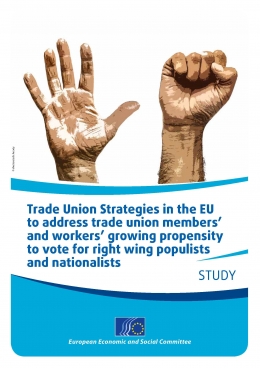 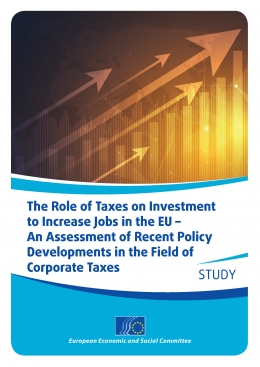 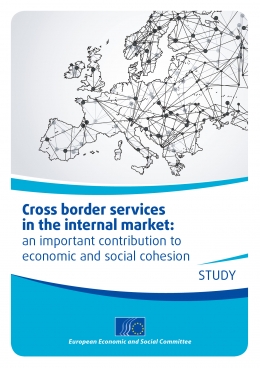 Circular economy strategies and roadmaps in Europe: Identifying synergies and the potential for cooperation and alliance building – Executive summary 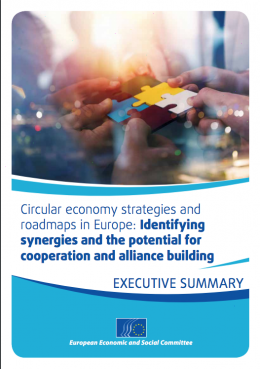