Consensus and transparency in trade agreements 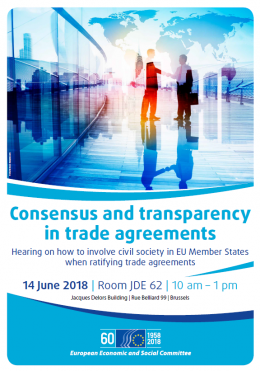 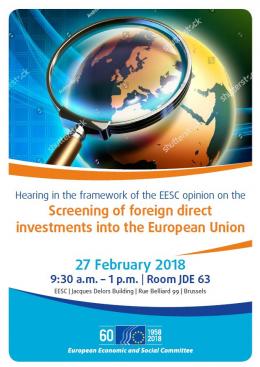 The 5th meeting of the EU-Ukraine Civil Society Platform took place on 15 November 2017 in Kyiv. During the meeting, a debate was held assessing the state of play in the implementation of the EU-Ukraine Association Agreement, and two reports, prepared by both sides, were discussed and adopted – on the Progress in the implementation of Euro-integration reforms in the field of Science and Technology, and on The rights of the Internally Displaced Persons (IDPs). A Joint Declaration was adopted at the end of the meeting to be forwarded to the EU-Ukraine Association Council, the Association Committee, the Parliamentary Association Committee and other relevant bodies both in Ukraine as well as in the EU. 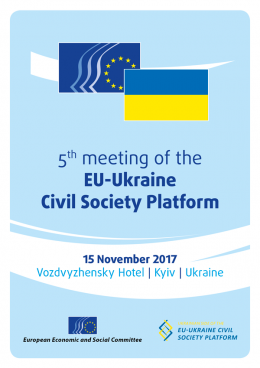 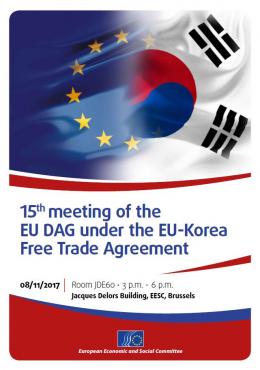 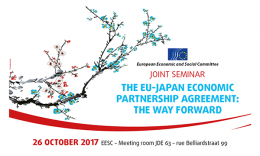 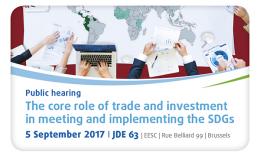