The successful experience of Estonia with E-government as well as questions concerning cybersecurity were discussed during the EESC conference on the “Future development of E-government in the EU” held in Tallinn today. The European Economic and Social Committee hosted a debate on the priorities of the incoming Estonian Presidency of the Council of the EU which have as an overarching goal to improve the quality of life of EU citizens by working toward concrete goals in the spirit of Bratislava declaration. 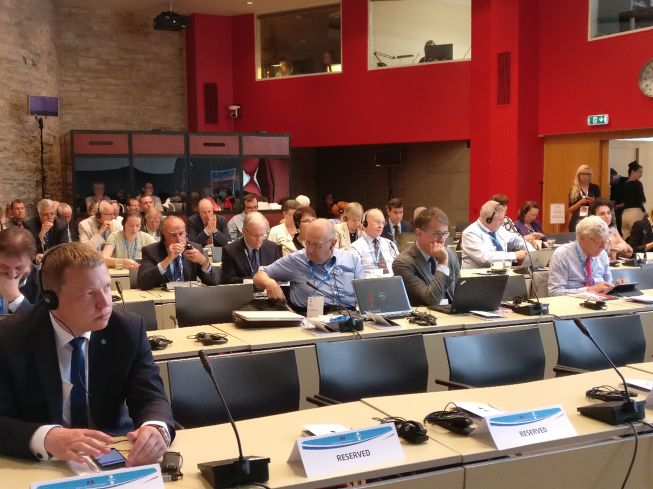 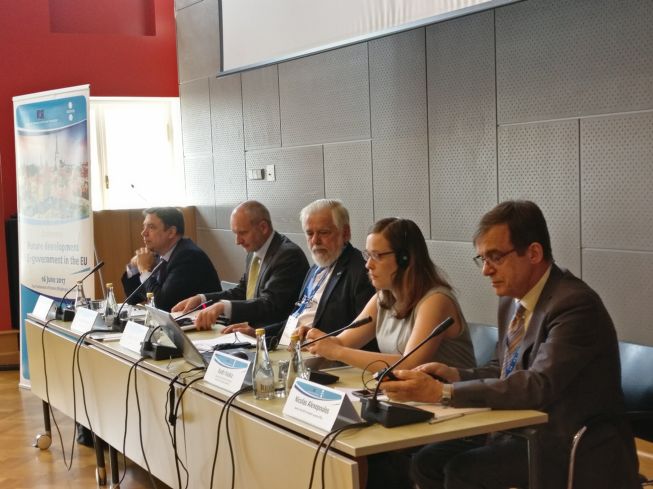