Now more than ever, it's time for the EU to speak with one voice

Statement by
President Luca Jahier on the situation in the Middle East and Libya
Organisation:
European Economic and Social Committee

The EESC considers that there is an urgent need for calm and peaceful solutions of all conflicts and sensitive situations worldwide and particularly in the region. We urge for a de-escalation of spiralling violence. The European Union must speak with one voice on all aspects of foreign policy given many crisis unfolding in the immediate EU neighbourhood, including the migration and refugee crisis, are interrelated. 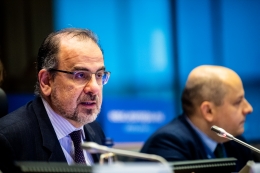 From development to partnership: Time for courage has come!

The time for courage has come. This is the time to build up international partnerships that serve the Planet, the People and bring Peace and Prosperity.

Speech by Luca Jahier, EESC President "From development to partnership: time for courage has come!"

European Commission's Green Deal: The game-changer we needed for delivering sustainable development and the 2030 Agenda

Today, I can only praise the new #VDLcommission for delivering even before the end of its first 100 days what it has promised just a few months ago: the Green Deal. The European Economic and Social Committee (EESC), the House of the European civil society, has sought for the past years to achieve a fully-fledged sustainable development in line with the UN 2030 Agenda.

European Commission's Green Deal: The game-changer we needed for delivering sustainable development and the 2030 Agenda 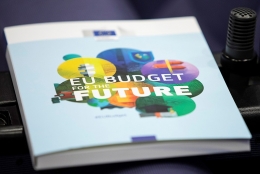 Last call to EU leaders on MFF: To be consistent with our strategic goals, we need more political will and institutional coherence for an ambitious EU budget!

When I look at the proposals brought forward initially by the Commission, and now, last week, by the Finnish presidency on the Multiannual Financial Framework (MFF), I can only be disappointed and genuinely concerned. Disappointed because already the Commission proposal of May 2018 remained too prudent. Although the EU executive didn't have an easy task, as it had to deal with the announced departure of the UK and with a number of Member States opposed to go above 1% of the Gross National Income (GNI), it managed to craft a budget proposal which contains some timely, forward looking reform suggestions. 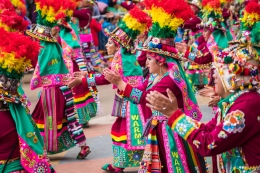 Culture and sustainable development go hand-in-hand. Culture is a powerful catalyst for the much-needed paradigm shift in thinking development beyond economic growth - for a future that is equitable, inclusive, peaceful, and environmentally sustainable. 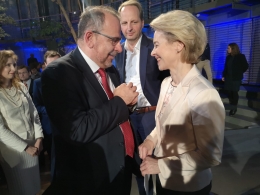 Team #vonderleyen gets the green light: Let’s now deliver a sustainable Europe in the interest of its citizens!

Today's vote in the European Parliament opens the way to a new era for Europe. I am convinced that new Commission President Ursula von der Leyen and her team of Executive Vice-Presidents, Vice-Presidents and Commissioners will usher a new momentum for our continent, after the good results of the European elections in May. Our citizens have given us five years to build the Europe of tomorrow and we should not waste this chance.

The untapped potential of culture for peace
0

Culture has an enormous untapped potential for becoming a unifying and mobilising instrument for Europe and the world, bringing hope, new positive narratives and a possible second Renaissance. 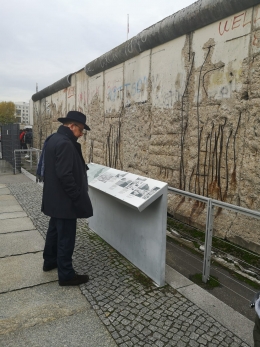