The EESC has decided to set up a follow up committee with Japanese civil society in February 2009.

Its main tasks are:

The committee is supposed to meet four times a year and consists of 6 members: 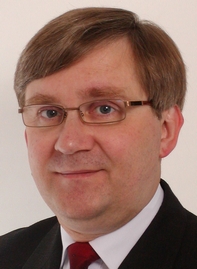 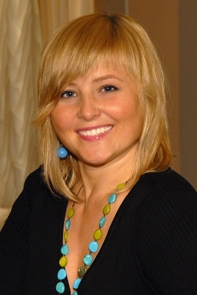 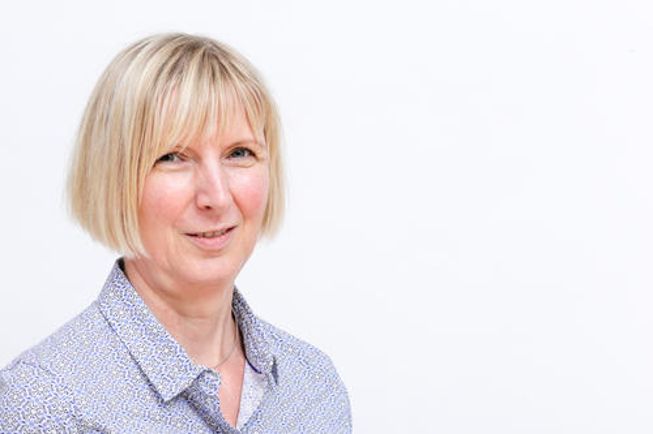