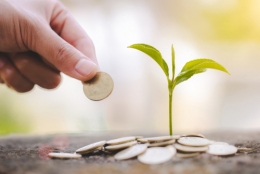 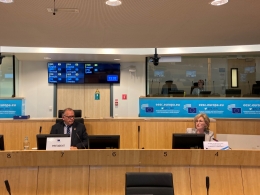 Just before the summer break, Commissioner Mairead McGuinness joined an extraordinary meeting of the Diversity Europe Group of the EESC to debate the role of finance and banking in Europe's recovery. 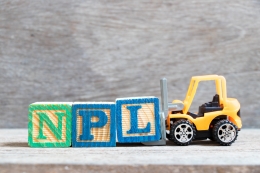 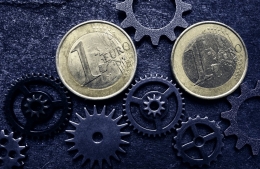 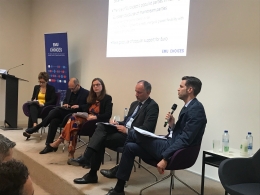