The aim of this study is to provide policy suggestions on bottom-up climate action in the European Union. The study draws its recommendations from a unique analysis which maps existing European-led multi-stakeholder initiatives that address climate change and identifies needs and challenges experienced by a range of stakeholders. The main question of this study is: “What does it take to accelerate non-state climate actions and to enhance effectiveness?” 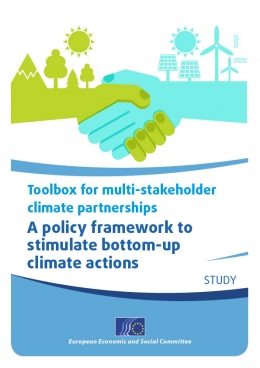 Overview of the national strategies on work 4.0 – a coherent analysis of the role of the social partners – Study

This study sets out to outline the different dimensions of the digital transformation on sectors and business models, and hence on the quantity and quality of work. 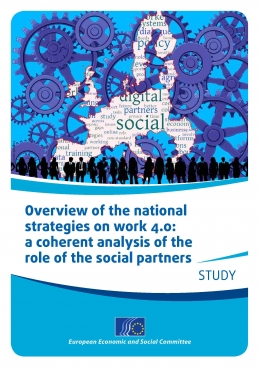 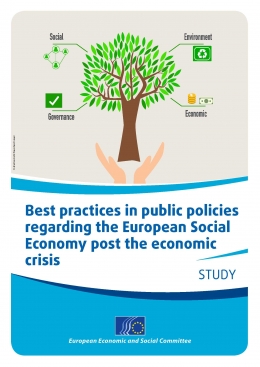 Transport and mobility are crucial for Europe's economy and competitiveness as well as for all citizens. However, the transport sector is currently undergoing a number of profound technological, economic and social transformations, which challenge its traditional features. In order to turn these challenges into opportunities and modernise mobility and transport in Europe, the European Commission has recently come up with a major political initiative entitled "Europe on the Move" and divided into three "mobility packages" published between May 2017 and May 2018. 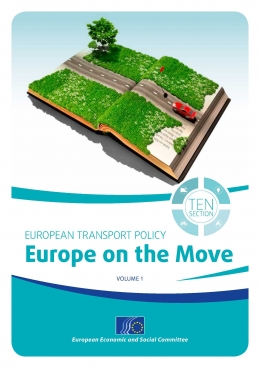 The present research outlines a diversified selection of successful practices in public policies regarding the Social Economy across different European countries. 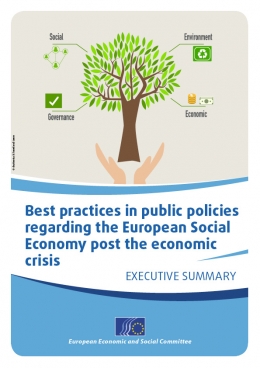 This publication is the second edition of the summary of relevant EESC opinions on "Completing Europe’s Economic and Monetary Union: The views of organised civil society" 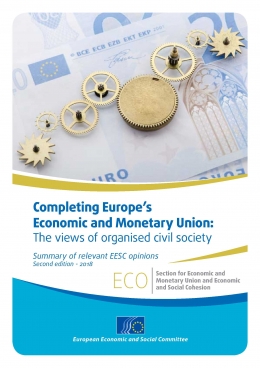 Making civil society a driving force in the implementation of the UN 2030 Agenda for Sustainable Development. Position paper – July 2018 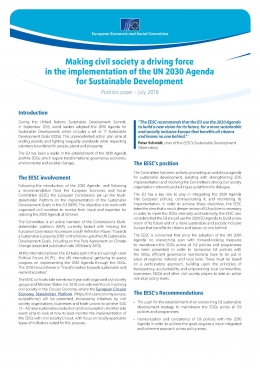 Skills Mismatches – An Impediment to the Competitiveness of EU Businesses

This report was prepared by the Institute for Market Economics (IME) and is dedicated to the study of skills mismatches in the EU and their effect on the competitiveness of EU businesses. It includes a comprehensive review of existing literature on the issue and outlines some of the main conclusions regarding the relation of skill mismatches to education, personal and aggregate productivity, labour market dynamics and outcomes, innovation capacity and competitiveness. 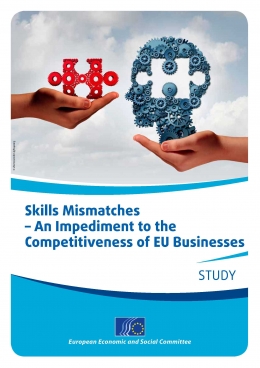 This leaflet is part of a series of publications published in the context of the cultural events organised by the EESC.

Austria Contemporary is the title of the exhibition that will be displayed at the EESC from July 11th till September 14th 2018 in the context of the Austrian Presidency of the Council of the EU. The exhibition is a representative selection of works of contemporary Austrian art; all exhibited pieces are from the Austrian Federal Government's Artothek. Taken as a whole, they provide an exemplary overview of artistic work in Austria. 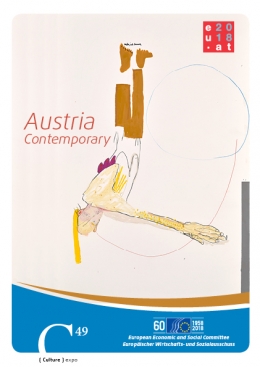 The EESC from the inside out – Annual Activity Report 2017

This brochure is based on the Annual Activity Report 2017, issued in June 2018, which is the European Economic and Social Committee's main annual tool for reporting to the budgetary authority. It provides an overview of all the Committee's activities in 2017. 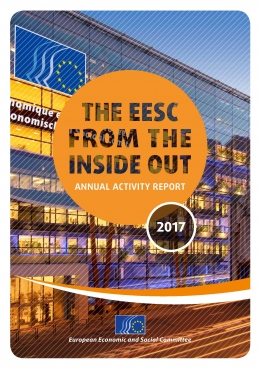