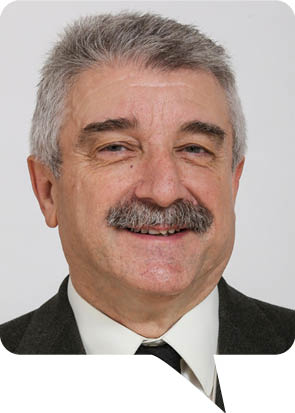 A big "Thank you" to medical and healthcare workers could be heard last year across the globe. From Buenos Aires to London, from San Francisco to Istanbul. In Spain, it became a symbol of the fight against the new virus and a way to applaud those on the frontline.

At the same time, great social initiatives were getting under way, based on solidarity and involving businesses committed to lessening the negative impact of the coronavirus. Several sectors, such as banking, industry, hotels, the social sectors and distribution played a role.

According to the Spanish Confederation of Social Economy Enterprises (CEPES), almost 400 social economy enterprises took steps in response to the COVID-19 crisis. Examples include donating food to charities, patients, health workers and affected social groups, and carrying out disinfection work in hospitals, workplaces and supermarkets. Others even changed the nature of their activities in order to produce protective material and clothing or converted their premises to provide extra hospital accommodation or give shelter to vulnerable social groups.

Fundación ONCE, the Spanish National Organisation for the Blind, as one of these social economy enterprises, showed itself to be a key ally in raising the profile of and integrating people with disabilities in such a tremendously short period of time, highlighting cooperation and solidarity as their main mottos. "Rather than being yet another problem, people with disabilities can and must be part of the solution, taking part in the reconstruction plan and contributing their efforts to the recovery from the crisis", Cabra de Luna said.

As a result, social economy enterprises have emerged as a key element in the recovery toolkit that Spain, and many other European countries, are using right now to overcome the pandemic.