On 27 October 2016, the Various Interests' Group of the European Economic and Social Committee (EESC) met in Bratislava to discuss 'The Role of Civil Society in the European Energy Union: ensuring secure, sustainable, competitive and affordable energy'.

Bringing together some 120 civil society representatives from Slovakia and the EESC, the participants were honoured by the presence of the EC Vice President for the Energy Union, Mr Maroš Šefčovič and Mr Vojtech Ferencz, State Secretary of the Ministry of Economy of the Slovak Republic. Opening the conference, Mr Luca Jahier, President of the Various Interests' Group, urged all actors to fully support the EU' s Energy Union, which in his view, had the potential to become "the equivalent of the European Coal and Steel Community of the 3rd Millennium! But a green one!"

Mr Jahier continued to say that the Energy Union is without doubt an immense opportunity for growth and job creation in the EU and a positive instrument for European cooperation, cohesion, solidarity and trust. This view was echoed by the EC Vice President who stressed that the Energy Union constitutes a very common European project and that civil society, which is at the heart of European societies, must play its role in ensuring that the energy transition is fair and that nobody is left behind. 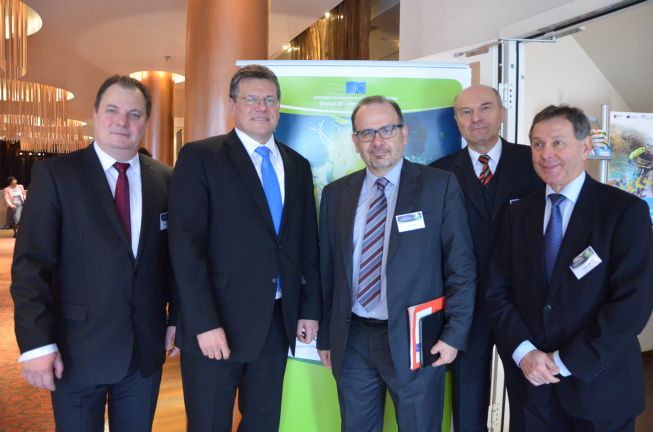 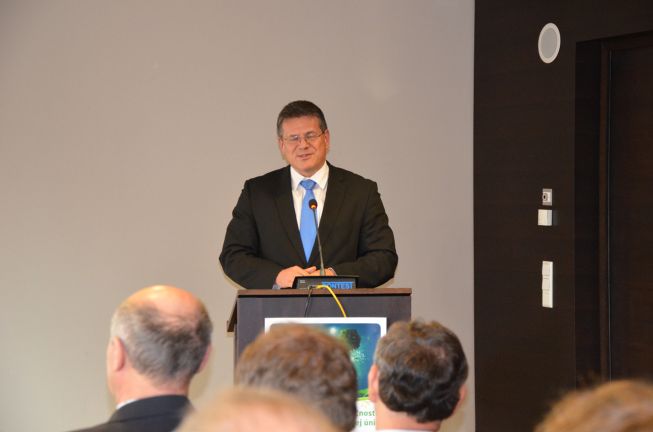