The EESC Workers´ Group and its President Oliver Röpke

Transcription of the verbatim

The EESC Workers´ Group and its President Oliver Röpke

My name is Oliver Röpke. I am an Austrian trade unionist.

Since two decades, I stand up for better working and living conditions for workers and citizens in Europe and of course in my home country, in Austria.

Since March 2019, I am the President of the Workers' Group of the European Economic and Social Committee.

I am committed to a Europe that works for everyone and this is the reason why I wanted to get involved into EU policy-making.

My Group represents over 80 trade union organisations from the Member States, including my own organisation: the Austrian Trade Union Federation, ÖGB.

We, the Workers' Group, pushed ahead the European Pillar of Social Rights to give Europe a stronger social dimension. Its proclamation is one of our achievements. Now, we are pressing to make it a reality for workers across Europe.

In the EESC, together with employers' and other civil society organisations, we draw up consensual opinions on legislative proposals and reports on EU policies. This is not always an easy task, but it is how we ensure that EU legislation and policies reflect the needs of EU citizens.

Currently, as a Workers' Group, we are working on concrete proposals how to implement the European Pillar of Social Rights, how to make it real for workers. That means for example, how to make sure that social protection is guaranteed for all workers and citizens across Europe.

"I present you today my vision for Europe." (Ursula von der Leyen)

The European Commission has announced an action plan for the implementation of the Pillar and we, as Economic and Social Committee and in particular as a Workers' Group, we want to contribute to this action plan.

The Workers' Group and I, we stand for a just transition into a sustainable future that addresses the challenges of digitalisation, of climate change, but which makes at the same time sure that the social rights of workers are respected across Europe. 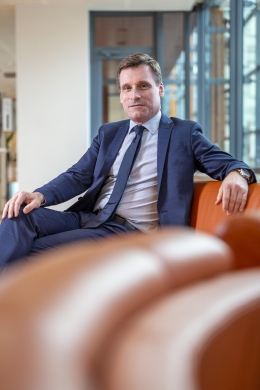 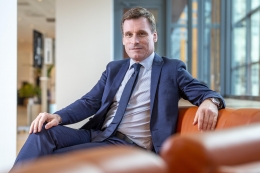 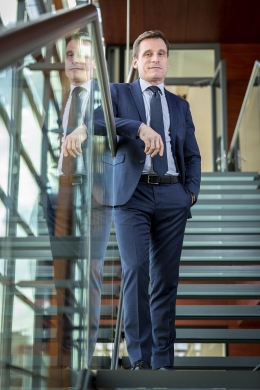 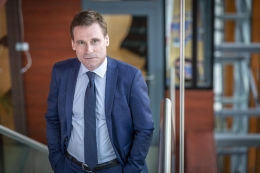 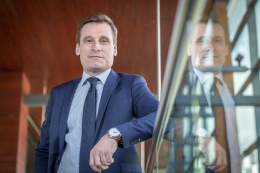 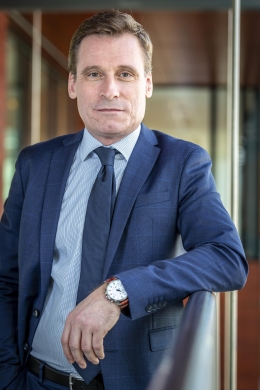 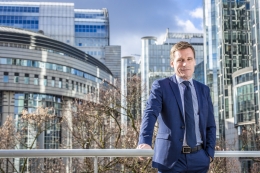 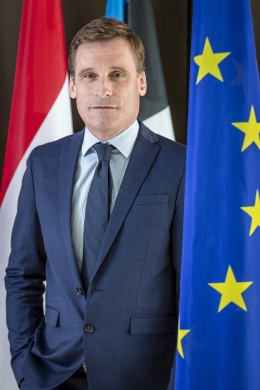 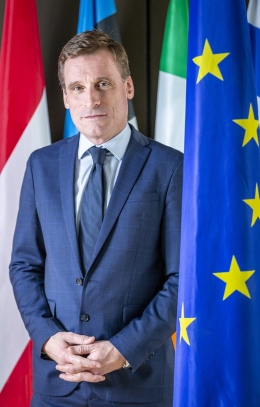 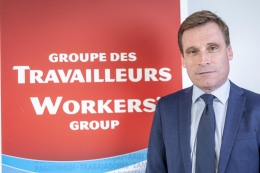