Statement by activists from the cultural field and the EESC president

We are European citizens. We are extremely concerned about the current state of the European Union, and by the next European Parliament elections.

While we may not be satisfied with the functioning of the European Union today, we are convinced that the populist, extremist and nationalist tides which may be strengthened in these upcoming elections are not the right way forward. On the contrary, such developments will create tensions, conflicts, regression, will lead to stagnation rather than re-dynamise Europe.

We therefore appeal to all European citizens to go and vote, and to defend our fundamental values which make our Europe a place of freedom, peace and democracy.

How you can take part 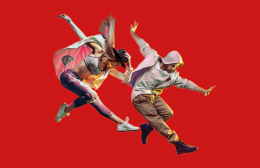 Why we need artists to carve tomorrow's Europe 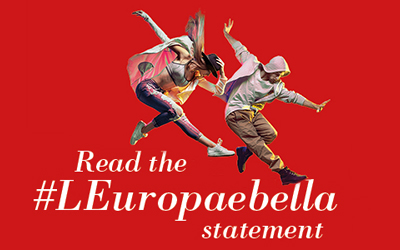