Presentation by Elise DROUET (World Organisation of Scout Movement) during the EESC hearing on Volunteering infrastructure and quality of volunteering (23.02.2011)

Presentation by Jutta König Georgiades (European Commission) during the EESC hearing on Volunteering infrastructure and quality of volunteering (23.02.2011)

Quality of volunteering: contribution of the Grundtvig programme

Presentation by Géraldine Libreau (European Commission) during the EESC hearing on Volunteering infrastructure and quality of volunteering (23.02.2011) 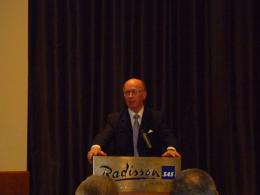 EU-Ukraine relations: the role of the civil society, industrial change and economic crisis in Ukraine
10 photos 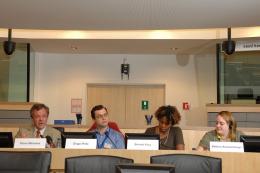 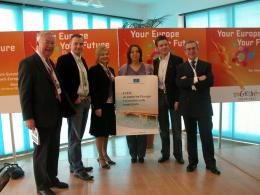 Newsletter of the Various Interests Group