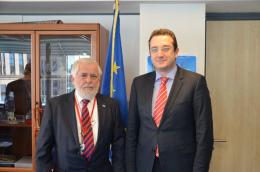 Yesterday's seminar at the EESC’s Brussels headquarters discussed strengthening EU-Japan cooperation, dealing with the common challenge of migration and the role of civil society in implementing the EU-Japan FTA. During the seminar, aimed broadly at strengthening ties between the EU and Japan on key issues such as trade and migration, the Vice-President of the EESC Gonçalo Lobo Xavier called for a representative delegation of Japanese civil society organisations to travel to the ... 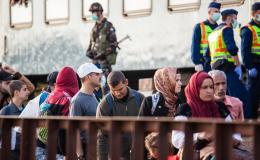 The European Agenda on Migration

The document on a new agenda on EU migration published by the Commission should be considered as one of the most important documents of recent EU history regarding the establishment of a minimum common migration policy, for economic as well as for international protection reasons. 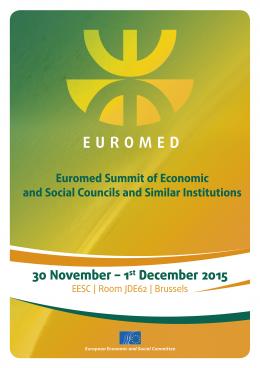 20 years after the pledge of Barcelona was taken to promote the peace, stability and security of the region, it is time for the states from the Euro-Mediterranean region to put this pledge into practice. The participants to the yearly Euromed summit of economic and social councils and similar institutions, organised by the EESC in Brussels adopted a common declaration ...

The European Economic and Social Committee (EESC), together with the Luxembourg Presidency, the European Parliament and the Commission, organised a high-level conference on the Transatlantic Trade, Investment and Partnership Agreement (TTIP) that the United States and Europe have been negotiating for nearly two and half years. 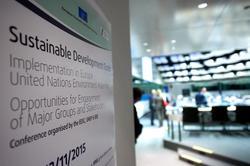 Sustainable Development – a globalized, but also a European Agenda. "It is the people who will drive the SD-Goals" says EESC/UNEP/EEB conference
Reference number:
64/2015 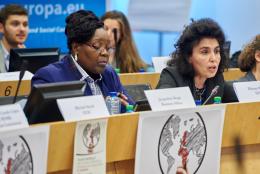 EU and African civil society is ready to cooperate in tackling the refugee crisis
Reference number:
63/2015