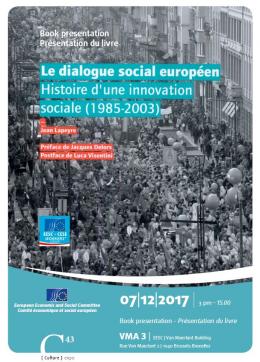 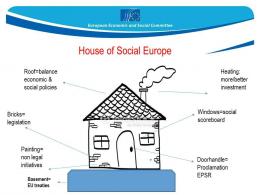 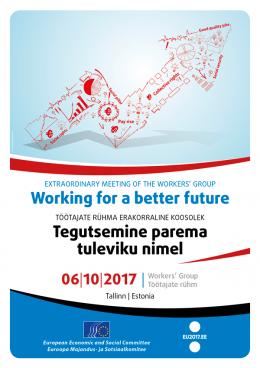 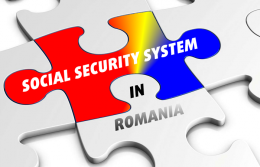 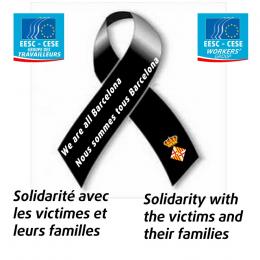 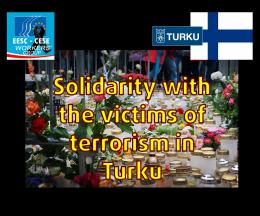 Solidarity with the victims of terrorism in Turku

The terrorist attack in Turku, Finland, which resulted in the deaths of two women and several wounded, has shown us that Europe continues to be attacked by barbarism and violence.

These terrorists seek to directly attack our democratic system and our freedoms, our peaceful coexistence, our values of respect for our differences.

This is why our European society must give a common and unified response. Political parties, trade unions, business and social organizations must respond in a unified way to this tragedy by strongly stating that attacks and threats will not frighten us and will not destroy our democratic system and our coexistence. 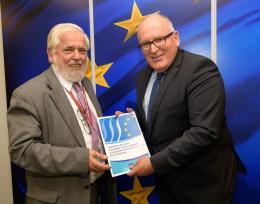 Creating a positive narrative for the EU, strengthening its economic foundations, fostering its social dimension, facilitating the transition towards a low-carbon and circular economy and empowering and involving Civil Society. These are the main messages of the contribution of the European Economic and Social Committee (EESC) to the European Commission's 2018 Work Programme. The EESC calls on the Commission to adopt sustainable development as an overarching ... 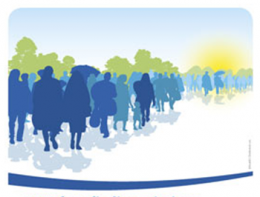 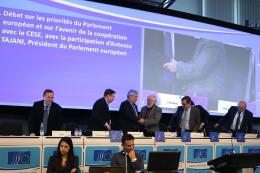 The president of the European Parliament (EP) Antonio Tajani joined the EESC plenary session on Thursday 1 June to discuss the EP's priorities and the strengthening of cooperation between the two institutions. The EP's six priorities for this year are very much in line with the concerns of Europe's civil society, according to the EESC.