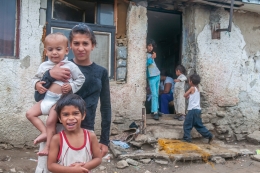 Health, education and economic measures imposed by EU Member States during the COVID crisis have largely failed to protect Roma communities by not taking into account their extreme poverty and by not giving them priority in public health and vaccination strategies 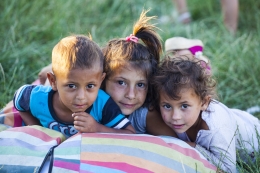 Having learnt from the shortcomings of the previous EU Roma framework over the past decade, the European Commission is determined to achieve the headline targets of the new Roma strategic framework, closing the gap of discrimination and socio-economic exclusion by at least half by 2030. However, the role of the Member States in delivering tangible results is pivotal. Without effective national strategies and pragmatic measures, the new framework risks failing in the same manner as its predecessor. 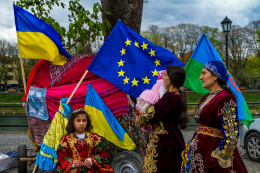 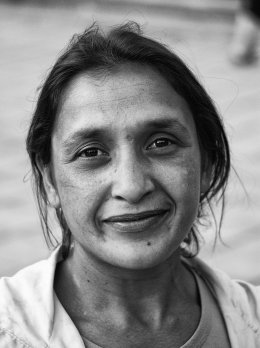 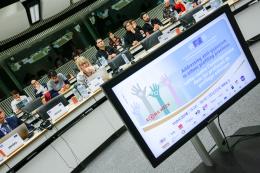 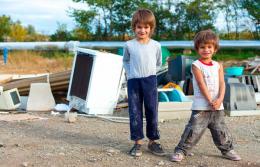 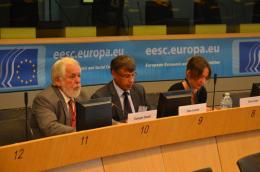