517th Plenary Session - On 25 May 2016, debate on the future of ACP-EU relations,  in conjunction with the adoption of opinion REX/455 with Joseph Chilengi  President of the Economic, Social and Cultural Council of the African Union (ECOSOCC) and Neven Mimica  Commissioner for International Cooperation and Development. 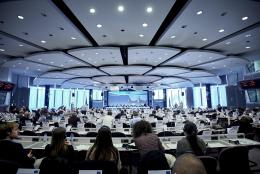 516th Plenary Session, with a debate on the Energy Union initiative on 28 April at 10.30 a.m., with Maroš Šefčovič, vice-president of the European Commission, responsible for the Energy Union 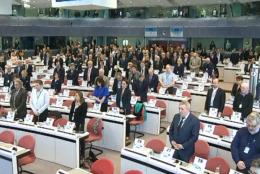 The external policy of the Union and the role of organised civil society, with  F. Mogherini, High Representative of the Union for Foreign Affairs and Security Policy and Vice-president of the European Commission followed by The European Agenda on Migration, in conjunction with the presentation of the report of the ad hoc group on Migration and refugees, with D. Avramopoulos, Commissioner for Migration, Home Affairs and Citizenship 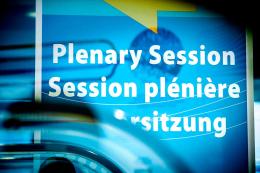 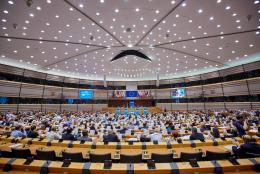