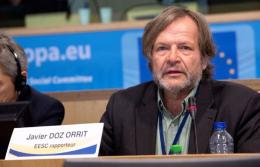 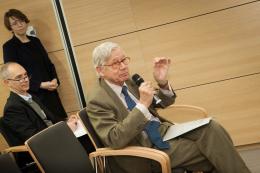 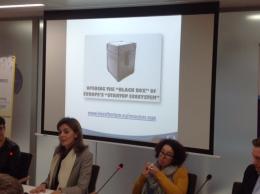 The discussion focused on the funding criteria for financing the administrative costs of the SRB as well as the ways in which the Resolution Fund is to be nurtured. Both budgets are to be financed by the banking industry, in another clear attempt to avoid tax payers paying for the day to day running of the institution or the consequences of resolving a major financial institution. 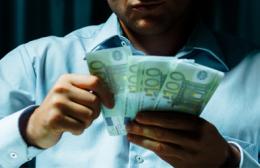 The list of high-risk third countries subject to enhanced due diligence measures, published on 14th July, does not include many of the countries believed to be acting as tax havens for money laundering, and in particular, those mentioned in the 'Panama Papers'. The EESC opinion on the EU Anti-Money Laundering Directive proposes that a new list of high-risk third countries be drawn up, or the scope of the measures be broadened... 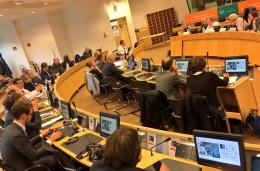 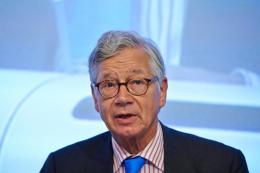