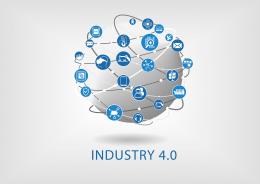 Industry 4.0 – how to anticipate the future

Trends are always welcome in industry even though I maintain that we must constantly innovate to anticipate the trends. It takes a lot to establish a trend that might be important as regards getting good results for the manufacturing system. 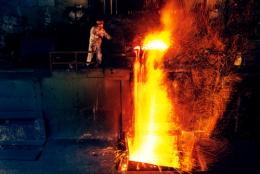 Steel is essential for innovation, value creation and sustainability in Europe

Not since the late 1970s, when Europe adopted the so-called “Davignon rescue plan” for its steel, have we witnessed a more serious crisis in the European steel sector. This time it is caused by illegal foreign trade practices. Today, once again, European mills are idled. Plant continue to be shut down, the most recent case being in the UK. European workers are laid off. The EU has seen a 120% surge in Chinese imports since 2013, with 7 000 steelworkers having lost their jobs across Europe since autumn 2015. 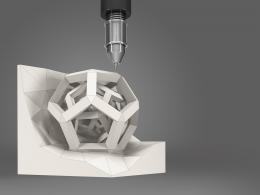 The EESC calls for e-inclusion and digital knowledge for all European citizens
Reference number:
27/2016

Nothing can escape today's digital revolution. The "internet of things", 3D printing, artificial intelligence, big data, online platforms and the sharing economy are bringing new businesses into the digital arena and create new opportunities for innovative SMEs and start-ups. The digital revolution is bringing about changes in modes of production and patterns of consumption, how we understand the world, and even how we live together as a society. 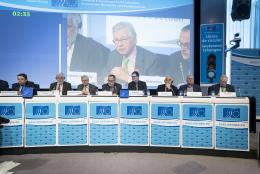